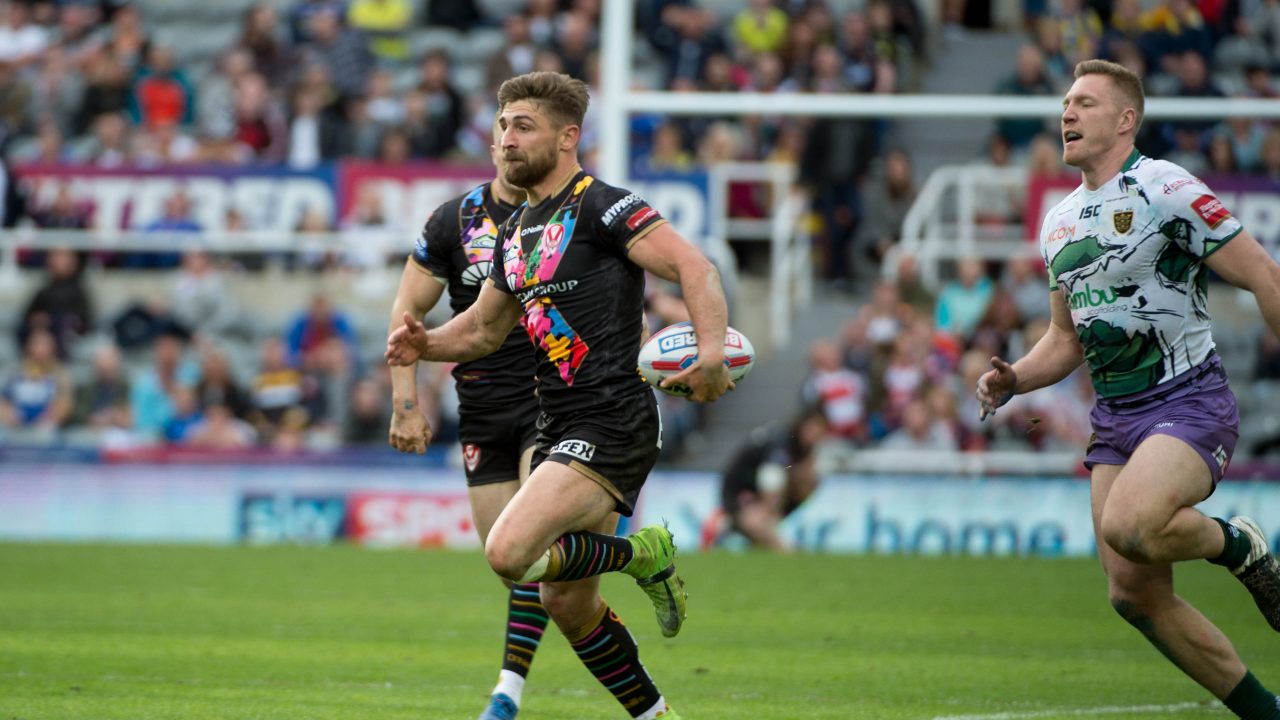 We may not have any rugby league to enjoy in person over the next few weeks given the recent suspension of the game, but that won’t stop us enjoying some memorable classics from years gone by to fill the time on Saints TV!

This week we are looking back on our famous Magic Weekend matches and first up is our thrashing of Hull FC at Newcastle’s St James’ Park back in 2017.

New Head Coach Justin Holbrook was expected to have a watching brief before officially taking charge on the Monday, but was giving the orders for Saints, who ended Hull’s five-match winning run in staggering style.

The Airlie Birds had the opportunity to go top of Betfred Super League for 24 hours at least but found Saints an almost unrecognisable prospect to the side that had shipped 93 points in their previous two matches.

Watch the game back in FULL. 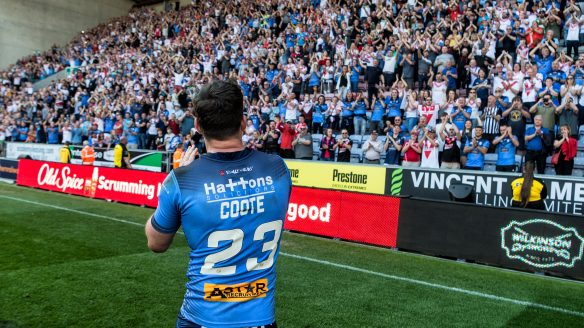 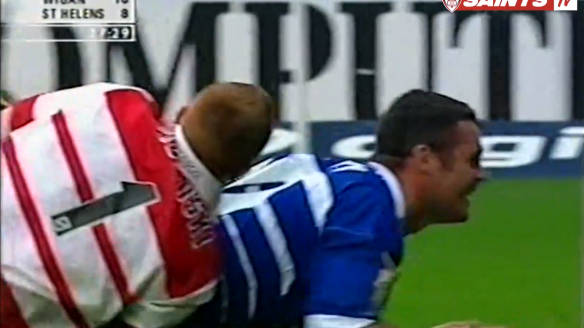 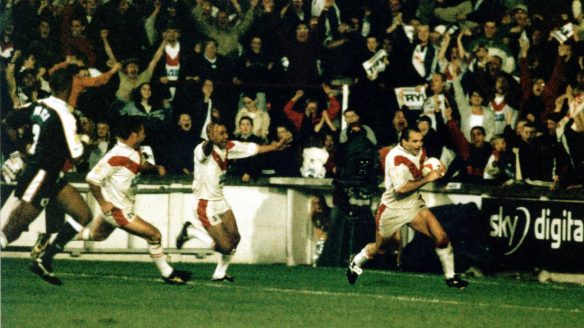 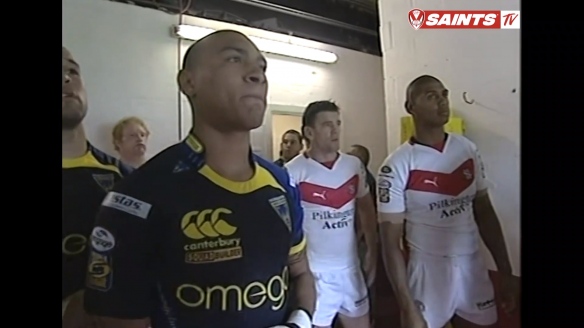 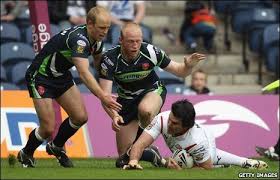 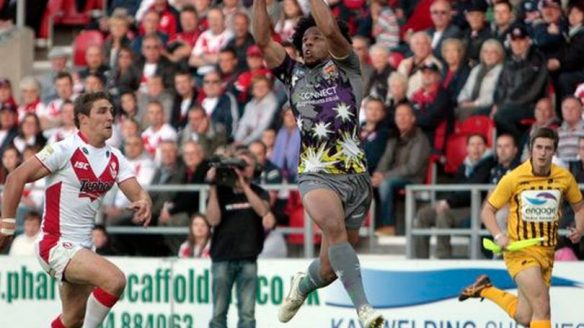 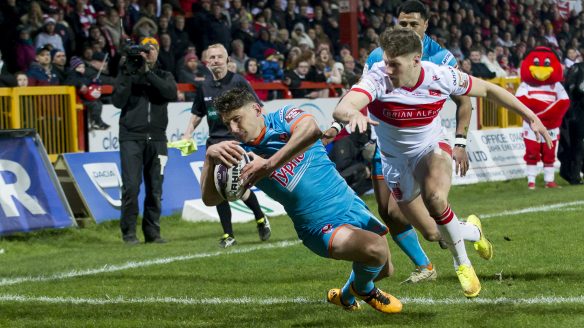 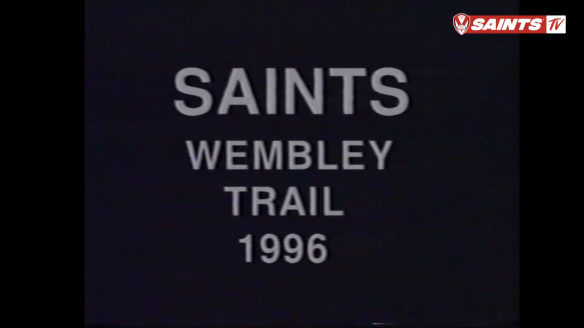