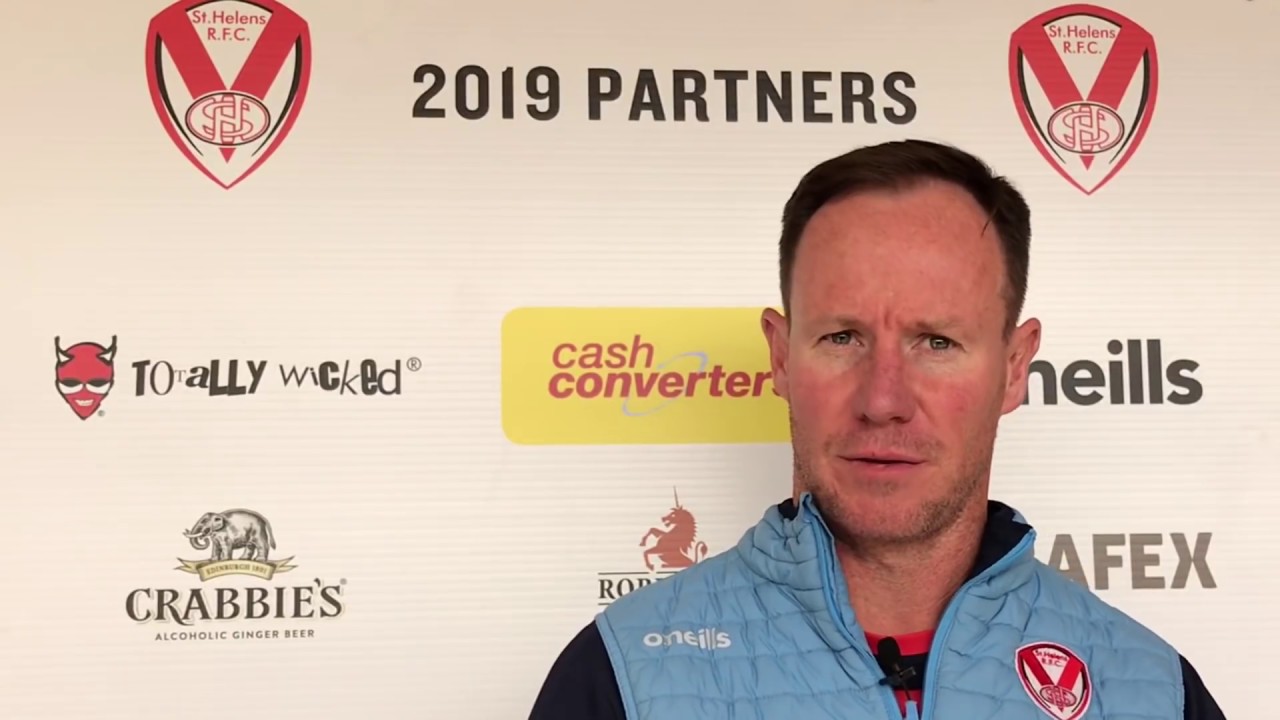 Saints were impressive in the win over Huddersfield Giants after 28 unanswered second half points secured our sixth win out of six and Holbrook has reflected on another two points for the Red Vee.

Holbrook went on to give an update on the fitness of the squad before previewing Friday’s trip to the Mend-A-Hose Jungle which he insists will be a tough challenge for the Saints, declaring the dangerous Tigers are in his opinion stronger than last season.