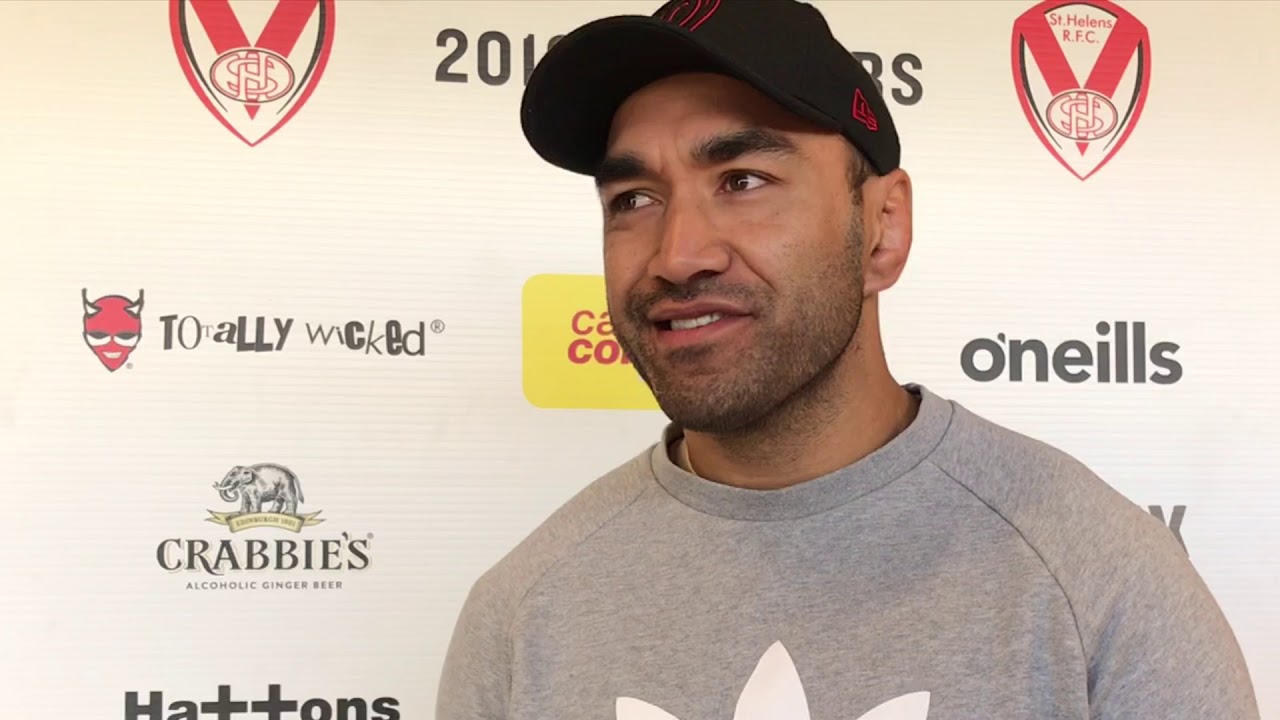 Taia, who spent three seasons with Les Catalans, scored his first try of the season in the win over Castleford in round 7, but missed out on the battling victory over Hull KR last week after his wife gave birth to his third child.

We caught up with the 34-year-old, on life as a father, his time over at Catalans, the preparation ahead of the game and the threat the Dragons pose.