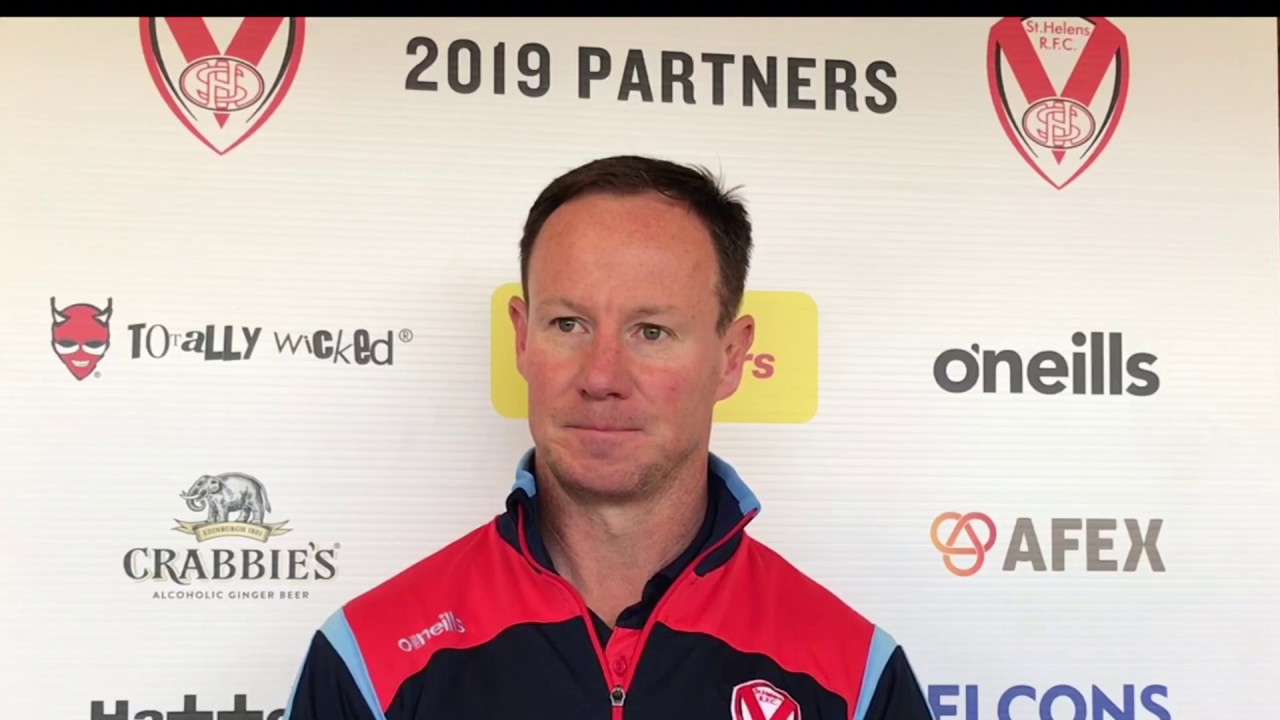 In years gone by, the Saints players and coaching staff have travelled down to Perpignan on the day of the game, but this year, as revealed on our official Twitter channel, @Saints1890, the boys have arrived in sunny France a little earlier than scheduled.

We caught up with Justin Holbrook earlier this week who gave us an insight into the players plans for the next few days over in Perpignan and highlighted the Dragons’ dangers that lie in waiting at the Stade Gilbert Brutus on Saturday (kick off 5pm UK time).