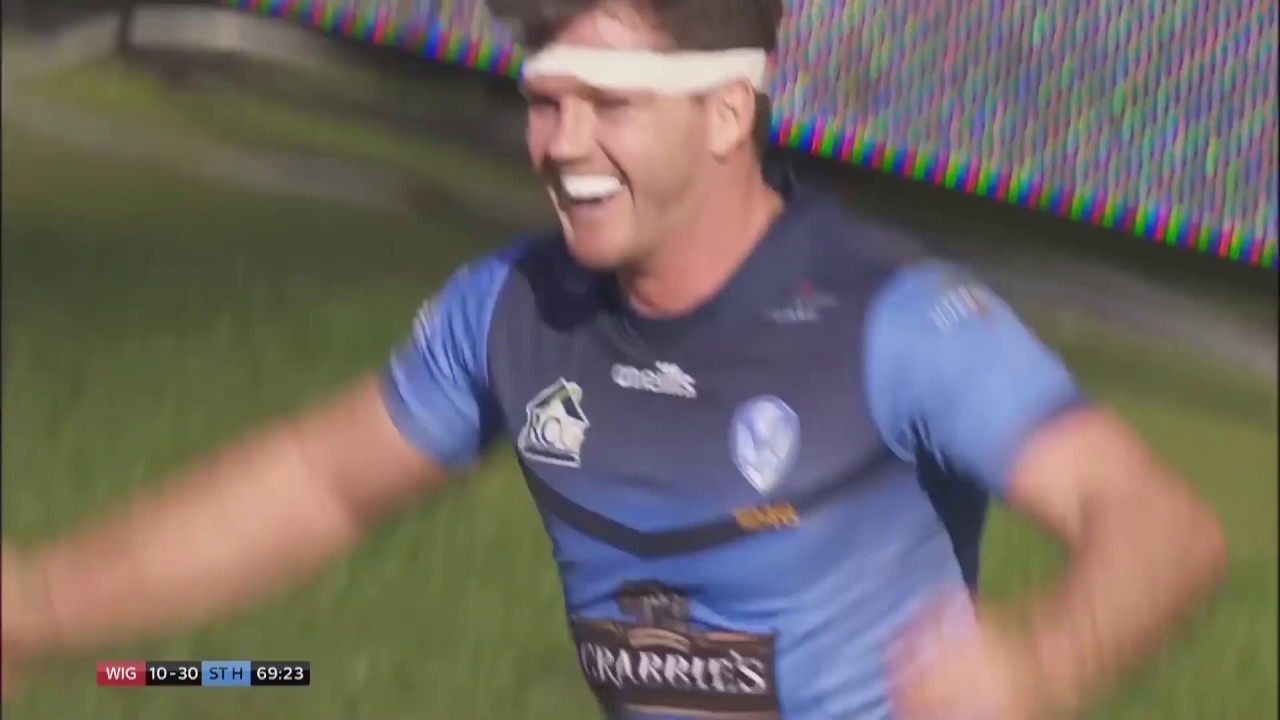 Inside an electric DW Stadium packed out with over 5,500 Saints fans, James Roby set us on our way scurrying over from dummy half.

Wigan to their credit responded through Hardaker, before Grace grabbed his first after Jonny Lomax had broken through the Wigan line.

Lachlan Coote hit a penalty before Grace went over for his second. George Williams gave Wigan hope on the half-time hooter, before Saints blew the Warrriors away in the second half.

First Tommy Makinson went over, before Grace secured his hat-trick and Coote converted a penalty before going over himself late on to send the Saints fans home bouncing.

Next up for Saints is a home game against Hull FC on Easter Monday (kick off 3pm) and Justin Holbrook has already named his 19 man squad.  You can buy tickets for this one online here, or by calling into the Ticket Office at the Totally Wicked Stadium.