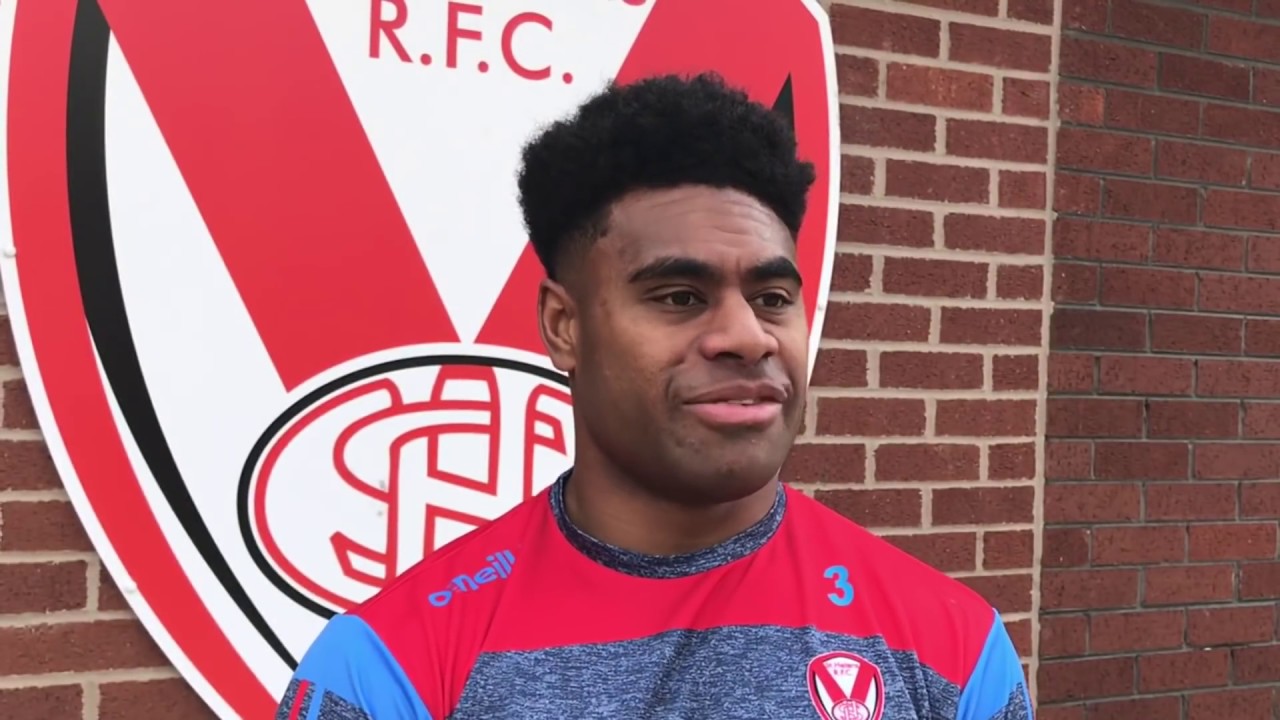 Naiqama was a stand-out performer in the 62-16 thrashing of Hull FC on Easter Monday crossing the white line four times, but played it down, crediting the forwards hard work as well as the guile of Man of the Match Jonny Lomax.

“I don’t think I had to do much. I thought our forwards played really well and especially Jonny Lomax leading us around the park really well and Cootie who managed the game really well too and set the platform for us outside backs to get some tries on the edges.”

The Easter period of fixtures is always testing for Super League players and is especially a challenge for overseas players, but Naiqama admits he has been pleasantly surprised with how his body has held up after the two Easter weekend fixtures.

“My body has held up not to badly, surprisingly. I thought it was going to be a bit sorer than what I was, but I am happy I pulled up injury free and it’s just unlucky for Thomo [Luke Thompson[ and a few of the other boys, but you can’t control that as that’s footie and we know we have a quality depth of players in the squad who are more than willing and capable to fill their shoes.”

Saints face Catalans on Sunday knowing the French outfit are the only team to beat the Red Vee so far this season and Naiqama is well aware of the challenge they will pose again.

“We were off that game [in France], but credit to them, they played well so for us it is a new challenge against Catalans. They are a quality side, a strong side with big boys in the middle so we will do our homework this week and working hard to compete and hopefully get the two points.”

Next up for Saints is a home game against Catalans Dragons on Sunday (kick off 3pm) as we hope to gain revenge for the defeat over in Perpignan earlier this season. You can buy tickets for the game online here, or by calling into the Ticket Office at the Totally Wicked Stadium.