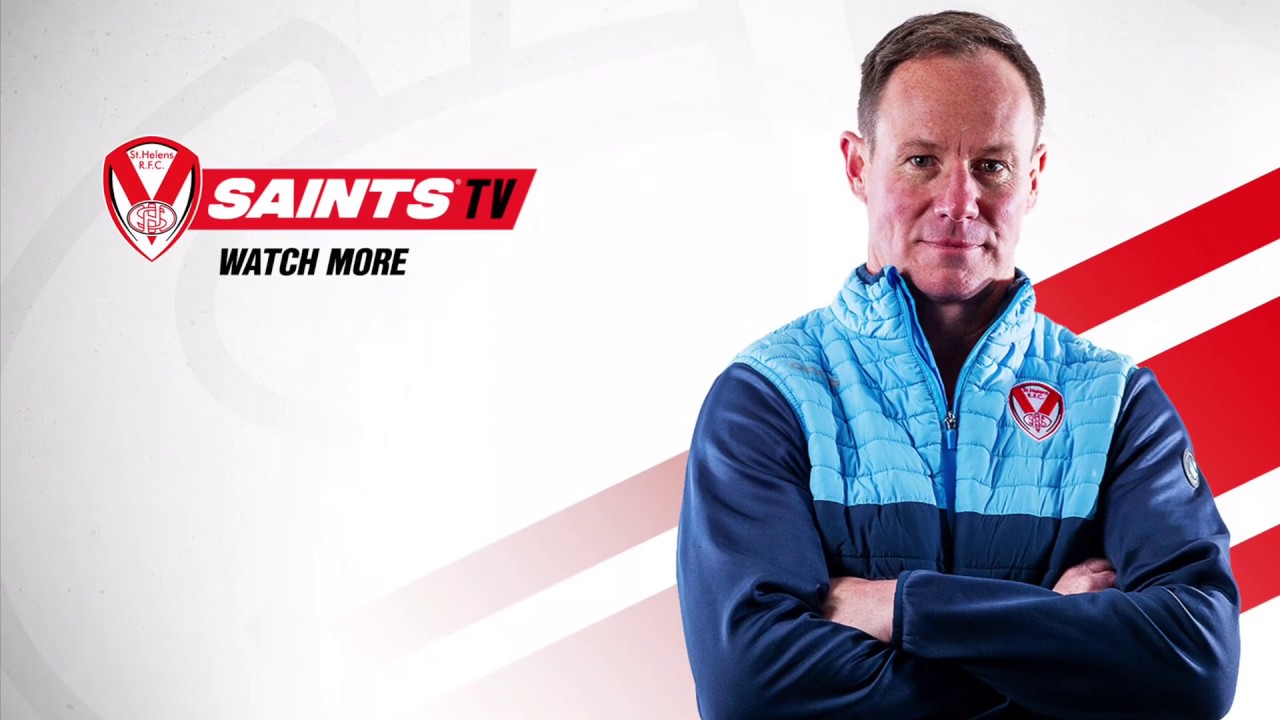 Saints had to battle back from two early Hull KR tries to get the win, which saw Kevin Naiqama and Tommy Makinson both score hat-tricks.

But despite another high scoring attacking display, Hull KR refused to lie down and Holbrook admitted he was relieved to get the win today, whilst he was also pleased with how his side responded after falling behind.

“I was just happy we got the win today. Obviously we played well over that Easter period had a great turnaround and had the luxury of giving a few of the boys the day off and I thought we played that way today!

“Hull KR played like they were really urgent, really desperate and full credit to them. They started better than us, but to give our boys a rap, it was a real good effort to turn it around. We easily could have been down a lot more at half-time and we swung it around in our favour. To lead at half-time was really important and I could be really hard on my players in that area, but if you look at the other side of it, full credit for turning it around.

“We had a tough second half and we just couldn’t quite kick away, but full credit to Hull KR who kept fighting all the way until the end and I was just happy to get the win.”

Holbrook also singled out praise for his right edge with both Naiqama and Makinson grabbing hat-tricks.

“I thought Kevin Naiqama was outstanding and obviously Tommy Makinson did some quality things and Jonny Lomax on the other edge, I thought his defence late in that game was outstanding for us and it needed to be. Those three were our best.”