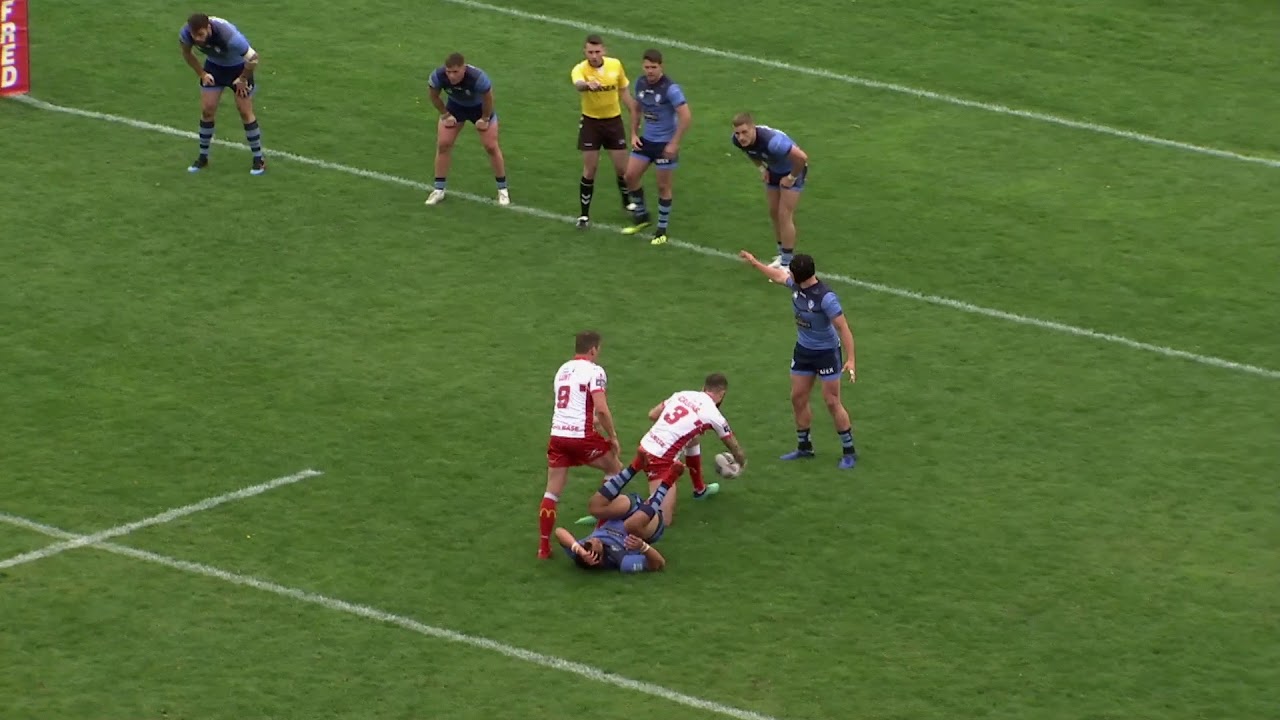 WATCH: Saints come from behind to beat Hull KR

Saints fell behind after tries from Danny Addy and Ryan Shaw before we responded in typical fashion with two tries from Naiqama and Makinson which sent us in 18-14 up at the break. Jimmy Keinhorst put Rovers back in front early in the second half before Jonny Lomax and Makinson again turned the score in our favour. Will Oakes pulled another try back for the hosts, but Naiqama and Makinson completed their hat-tricks before Regan Grace put the icing on the cake with a marauding run late on.

You can watch all the tries which includes both hat-tricks in the extended highlights below.

In his post match press conference, Holbrook said he was pleased with the response his players showed after falling behind and you can hear what the Head Coach has to say ahead of Saints Coral Challenge Cup clash with Huddersfield Giants later this week here on saintsrlfc.com.