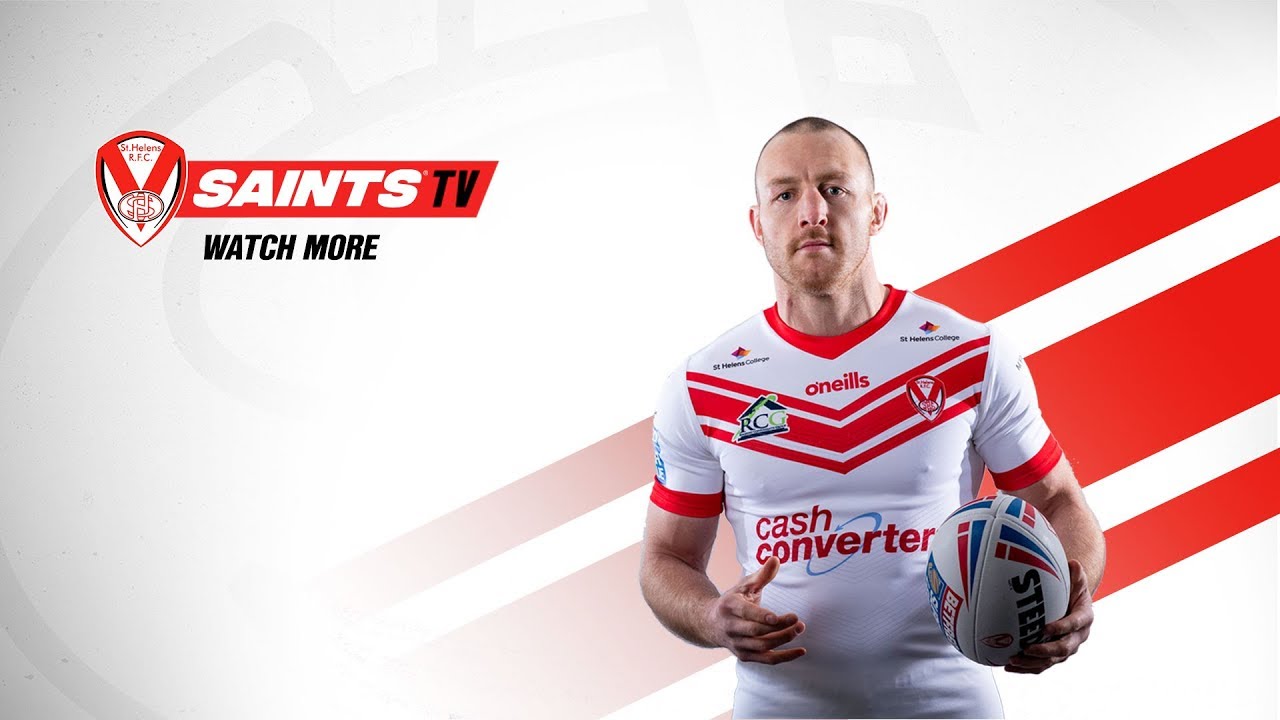 Roby, who has played in a fair share of Saints’ Magic Weekend matches, has revealed he has followed in his father’s footsteps as a Liverpool fan ahead of a potential Anfield appearance on Sunday, whilst he also believes it is a ‘great’ chance to play at the ‘iconic’ Anfield.

“I am more of a closet [Liverpool] fan to be honest. I am not shouting across the roof tops like Kyle [Amor] all the time,” he joked, “But yes I am a Liverpool fan and it probably stems from my dad – he is a big Liverpool fan.

“It is great to get the chance to play at Anfield. What an iconic stadium it is and I think it definitely adds to the fact they have done so well in the Premier League and are in the Champions League Final.

“From my point of view that all adds to the occasion and the re-development of the ground hey have done a couple of years ago as well, I have been there myself, it is fantastic. Those opportunities are great. It is a little bit different, not just for us players, but the fans also.”

Roby also shed some light on his fitness ahead of Justin Holbrook naming his 19 man squad at 12 noon on Friday, admitting he should be fit for the squad.

“I am feeling good. I missed last week with a niggling injury and I probably could have played. It was more of a precaution really, but I am hoping to be in the team this week and if training goes well this week I should be available.”

Saints have sold out our Magic Weekend allocation, but tickets for our clash with Castleford Tigers are still available directly from the RFL for collection on the day only.