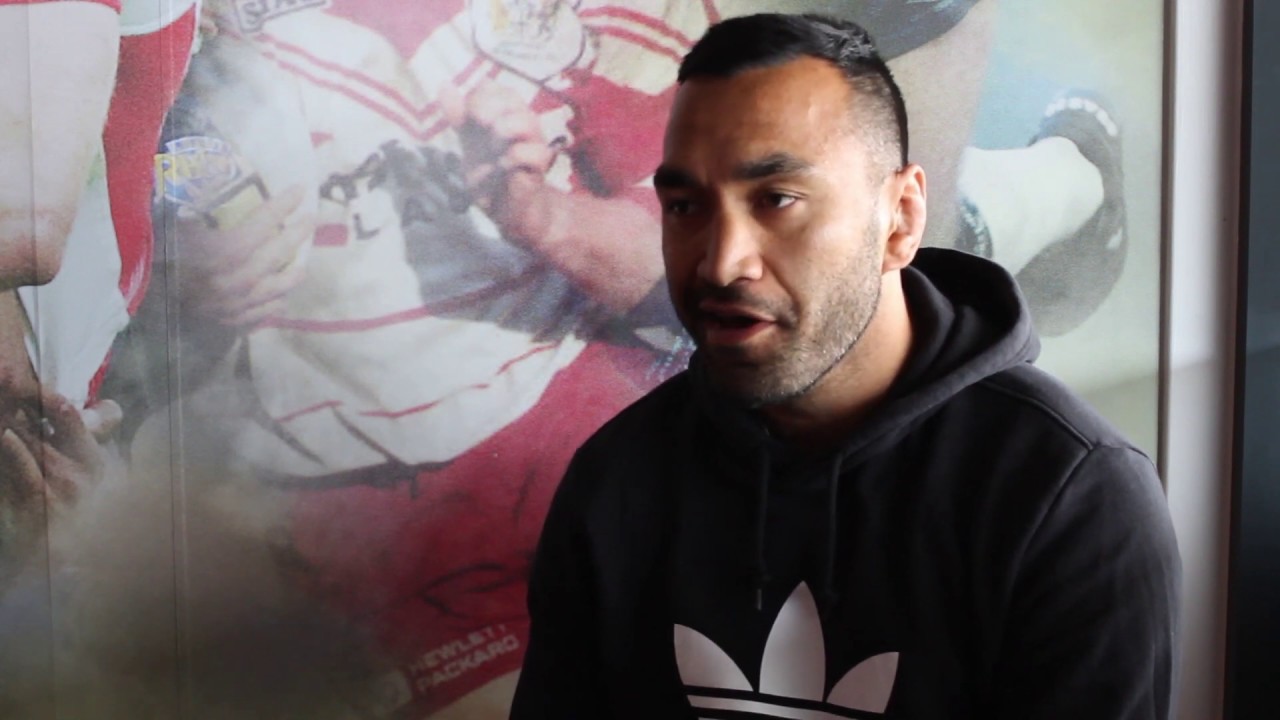 The backrower signed from the Gold Coast Titans during the 2017 season and has been an instrumental part of Justin Holbrook’s side, including as his team secured the League Leaders Shield in 2018.

He has made 76 appearances for the Club to date, scoring 16 tries.

“I’m excited to be a part of this Club for another year, it’s good to get the deal done.

The last two seasons we have come up short and that really hurt, that’s one thing that played on my mind, I don’t want to miss out on the chance to win more silverware.

We have still got a big job ahead of us this year, but with the playing group and the mindset that we have, it can be done, it’s good vibes in the camp.”

“It’s great news for the Club to have Zeb sign, he’s a big part of what we are developing, he’s very professional and a great influence on all the other players in the squad.

He is playing the best rugby league of his career in my view, he’s been another one of our stand-out performers this season and I’m sure he will continue that into next year.”

“Congratulations to Zeb on signing a new one year contract. He’s been great for us during his three seasons here. His class and experience will be invaluable to us next year as our younger players, particularly in the forwards, continue to improve and mature alongside him.”