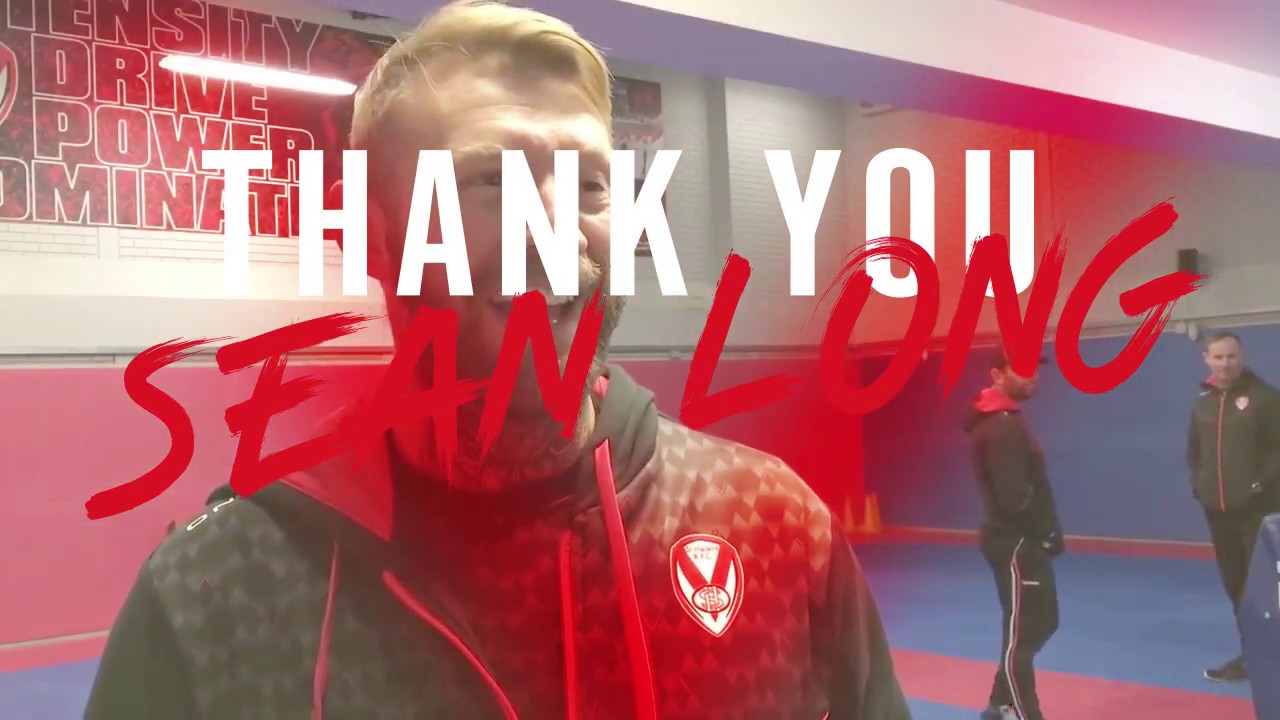 A legend of the club, Long spent a wonderful 13-season career in the Red Vee which included being named in Saints’ Greatest Ever 17 as well as winning two World Club Challenges, four Grand Finals and five Challenge Cups and being named Lance Todd winner three times.

Long left the Saints in 2009 to join Hull FC’s and then coached at Wigan before assisting at Salford and Samoa before returning to the Saints in 2014 as an assistant coach under Kieron Cunningham following Saints’ Grand Final success.

Since then Long has played an integral role at the club, more recently under Justin Holbrook, but has now opted to take up a new challenge over in rugby union.

Sean Long said: “I have had 18 memorable years at St.Helens both as a player and as a coach. Working under Justin Holbrook has been a pleasure, but I have always had a desire to work in rugby union and this opportunity at Harlequins is one I cannot let pass me by.

“I want to pay thanks to the whole club, to Eamonn, Mike, Justin, all the players and of course the fans for everything they have done for me. I wish the club all the success this season and beyond and I will always be a Saint at heart.”

Justin Holbrook said: “Longy has been a pleasure to work with. He is a legend of this club and everyone loves him. We are naturally disappointed to be losing such an influential figure at St.Helens, but I wish him all the best for his next adventure at Harlequins.”

Mike Rush, Chief Executive at St.Helens said: “I want to thank Sean for everything he has done at the club both as a player and more recently as a coach. He has been a great addition to the club’s coaching team. It is with a heavy heart that we have to let him go, but Sean has expressed a desire to work in rugby union in recent months and the club all wish him every success in the future.”

The club will be making an announcement on a new assistant coach in due course, but will make no further comment at this time.