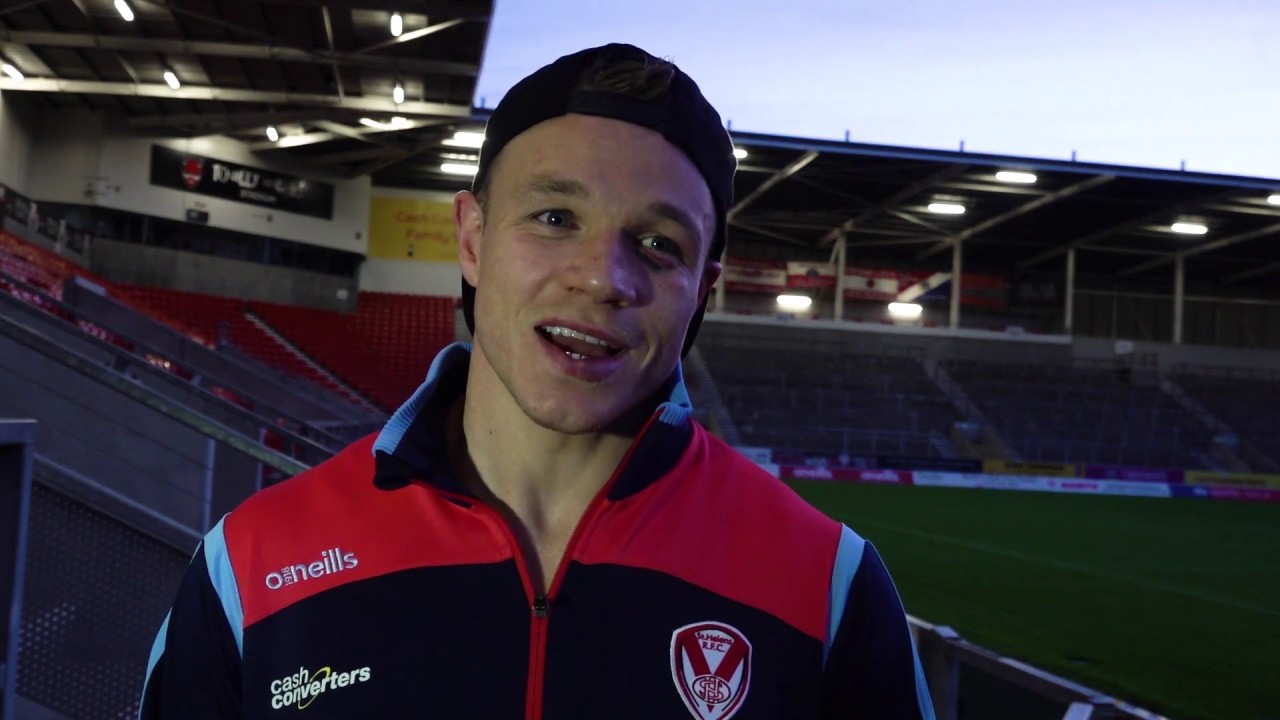 Two early tries from Lachlan Coote and Lomax’s 100th Saints try put us in control before a further three tries from Theo Fages and a Tommy Makinson double capped off a dominant first half display. Makinson secured his hat-trick in the second half and Lomax added a second try as Saints bounced back to winning ways with a 38-2 victory with Coote picking up four assists on a day when Sean Long waved goodbye.

On bouncing back with a win, Lomax said: “You just want to take it week to week that’s what we have spoken about as a group, we were looking for a reaction after last week and we got that.

“The good thing about this team at the minute is that everyone puts the team first and that’s what we will continue to try and do and if we keep doing that hopefully we will keep getting the rewards for it.”

Click below to watch the full interview, including his reaction to scoring his 100th Saints try.