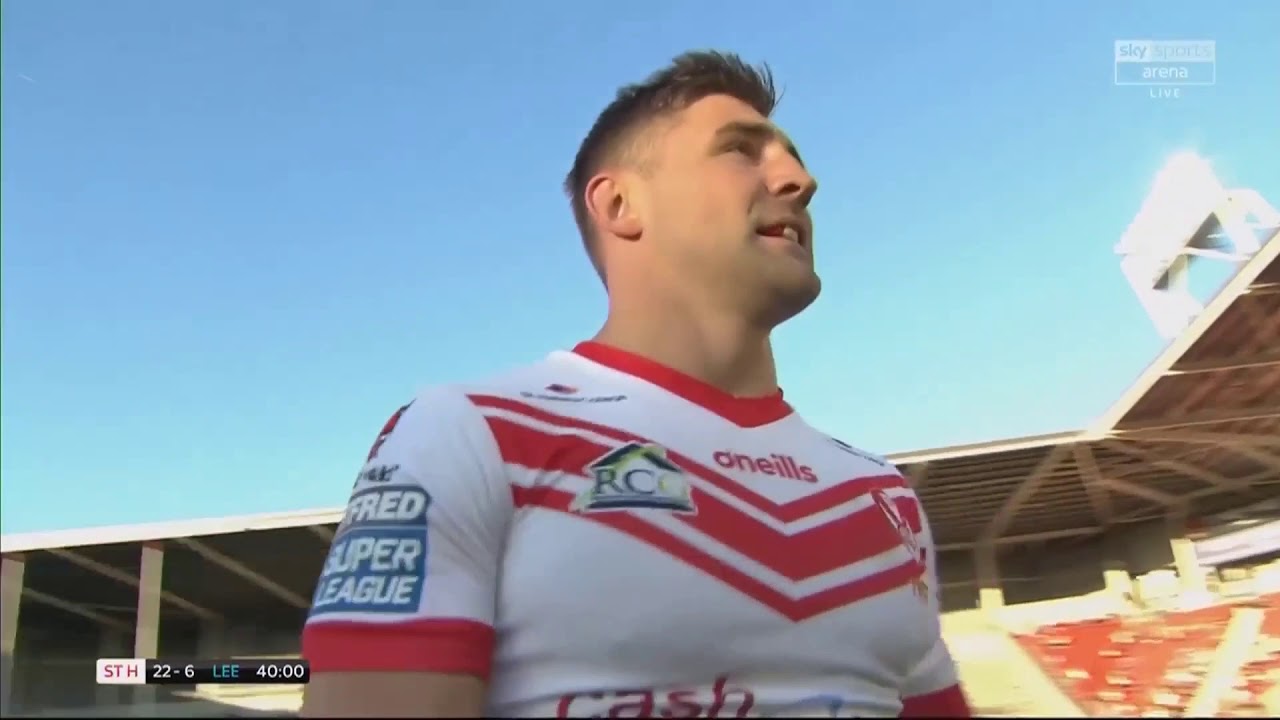 Two early tries from Kevin Naiqama and Louie McCarthy-Scarsbrook put Saints in control in the opening minutes before Brad Dwyer pulled a try back for the visitors. Saints went in twice more through Lachlan Coote and a spectacular try from Tommy Makinson capped off an impressive first half.

Leeds started the second half the better going over through Luke Briscoe which reduced the deficit to 24-10, but Saints dug in and scored two late tries through LMS’ second and young James Bentley with Coote kicking all six goals in a 36-10 victory.