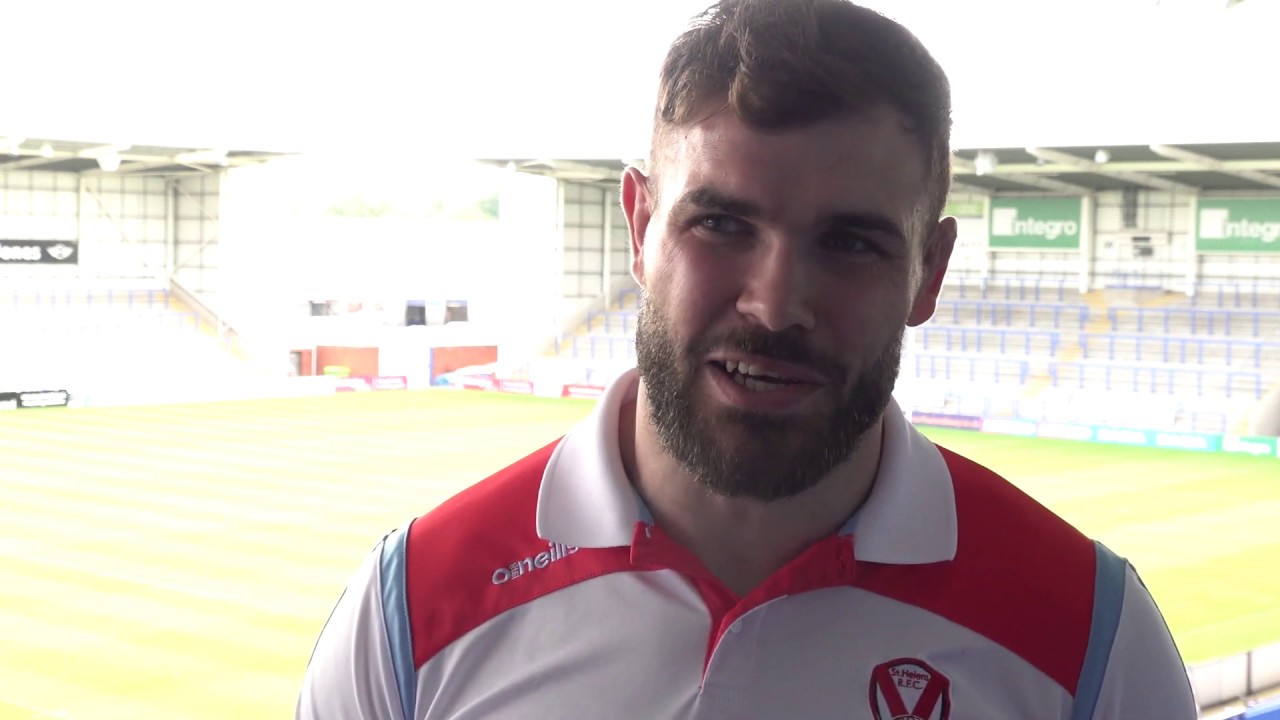 WATCH: Walmsley relishing the battle with the Wolves

“There have been a lot of big games this season but we played them at home back in March and we are the two form teams in the competition. We are sitting where we are for a reason and it’s a good opportunity to put a good marker down. We are going up against a tough opposition who along with ourselves have been a really good side this year, one of the best teams we will come up against this year.

Chris Hill joined Alex at a joint press conference at the Halliwell Jones Stadium in the week and Walmsley is relishing the battle ahead.

“Chris is a quality player and I have played with him at international level so I know what sort of player he is. I am looking forward to that battle, but they have such a big and menacing pack. They have got internationals in the front and back row so it is important we are on our game. We are no push overs ourselves and we have some good boys in our pack and we are looking forward to that battle.”

Warrington have told us the ‘Wolves are waiting’, but the Saints wait for no one as we fly high at the top of the Betfred Super League table as both clubs exchanged words ahead of the big game and Walmsley feels the fun on social media all adds to the build up.

“There is a definitely a different feel around the place, it is first vs second, it is Saints vs Warrington and there is a lot at stake, but a bit of poking fun at each other adds to that as well. It is going to be a packed house on Friday and both teams will be looking for bragging rights.”

And ‘big Al’ is expecting a huge Saints following on Friday night and says he and the boys are looking forward to the support.

Our travelling fans are unbelievable. They really do come out in numbers, especially against Warrington. They can make this feel like a home game they are that loud and they do come in force. I am sure Friday will be exactly the same and we are looking forward to that support.

Tickets for Saints top of the table clash with Warrington on Friday are still available and are on sale from the Ticket Office, via 01744 455 052 and online here.