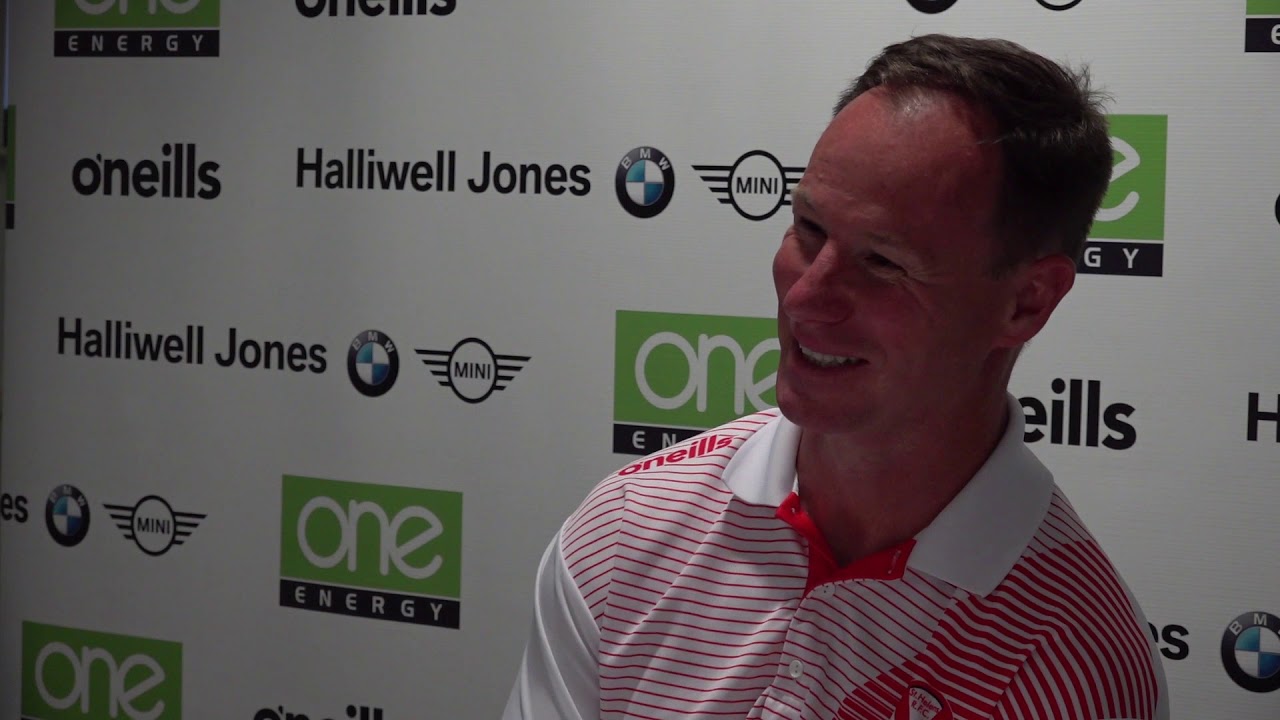 Watch: Holbrook on the “toughest game I’ve been involved in”

A first half dominated with big tackles and excellent defence from both sides saw Warrington head into half time 4-0 up after two Declan Patton penalties. The second half started with another Patton penalty conversion, but back came Saints and after an excellent break from Jonny Lomax led to Mark Percival scoring in the corner. Luke Thompson was next to score after the forward picked up the loose ball and raced in to score and on the next set Lachlan Coote dropped a goal extending the lead to seven.

A quick fire try from Jake Mamo brought the game back into contention, but a typical bulldozing run from Alex Walmsley sealed the crucial victory before Coote converted a penalty late on as Saints marched eight points clear at the top of the Betfred Super League table.

It was a bruising, physical encounter which Holbrook described as his toughest as Saints boss.

“It was as good as it could get for me. It was the toughest game I have been involved in. Warrington didn’t give an inch and obviously I am really proud of our boys who did the same.

“You are never going to get many opportunities in those sorts of games so to finish the game the way we did, I am extremely proud of my side that is for sure.

“We hung in there for much of that game with blokes playing much longer minutes than usual and it was a huge win for us.”

There was also an update on Aaron Smith who Holbrook says has gone to hospital.

“I am not sure how he is. He has gone to hospital and I am hoping that it is only precautionary. He is obviously not in a good way having to go to hospital, but hopefully it is precautionary.”