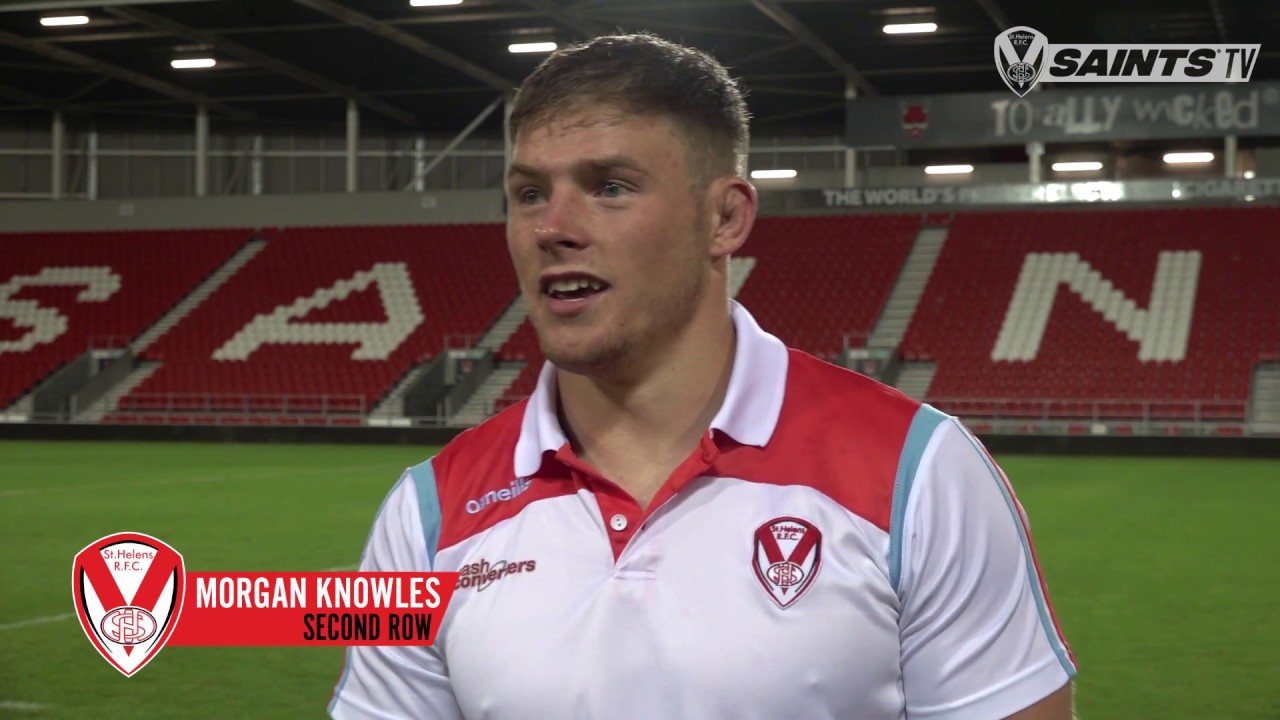 Saints came out on top after a 32-10 victory in a home sell out at the Totally Wicked Stadium after a double from Makinson was added to by tries from Coote, Naiqama and Lomax.

And Morgan was naturally delighted with the victory.

Morgan said: “It was a good performance from the boys, it’s always good to get one over on the rivals, it’s great for us, and the the fans and the club as a whole.”

“We won’t get carried away with tonight, we have another tough game next week down in London where we got beat last time there so we will have a couple of days off, rest up and fix our minds on London.”