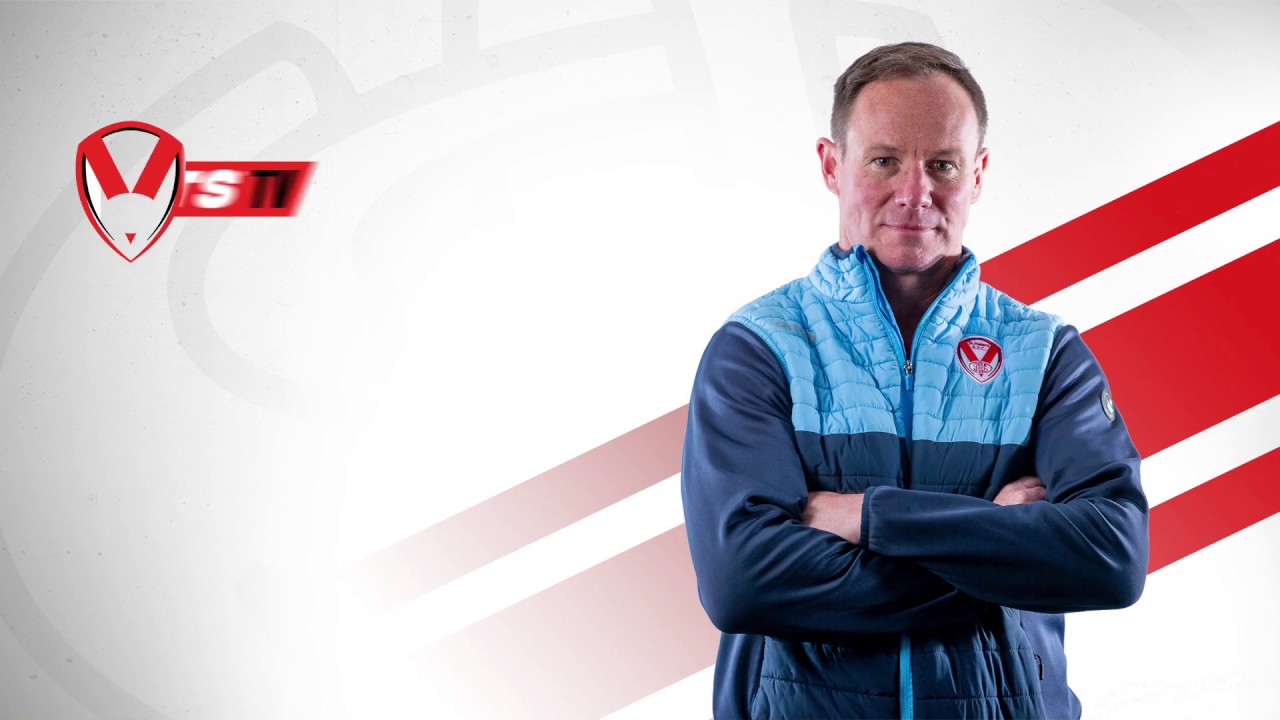 “I thought it was a really good performance from us tonight.

“It was a big emotional high from last week’s game and going against a team like Wakefield, they are a really dangerous attacking side. The fact we had a few out tonight as well, I was very pleased with the performance and really proud of how the players played tonight.

“It was a very slow type of game and after last week, it was hard to play, but it was good to win.

“Defensively we were fantastic and while we didn’t play great in the second half we handled it OK and after a big week it was the main thing to get the win and we did that.”

“Maybe Regan [Grace] next week and Jonny [Lomax] should be alright to. A few of the others are not too far away either, which is good news.”

Listen to the full press conference below: