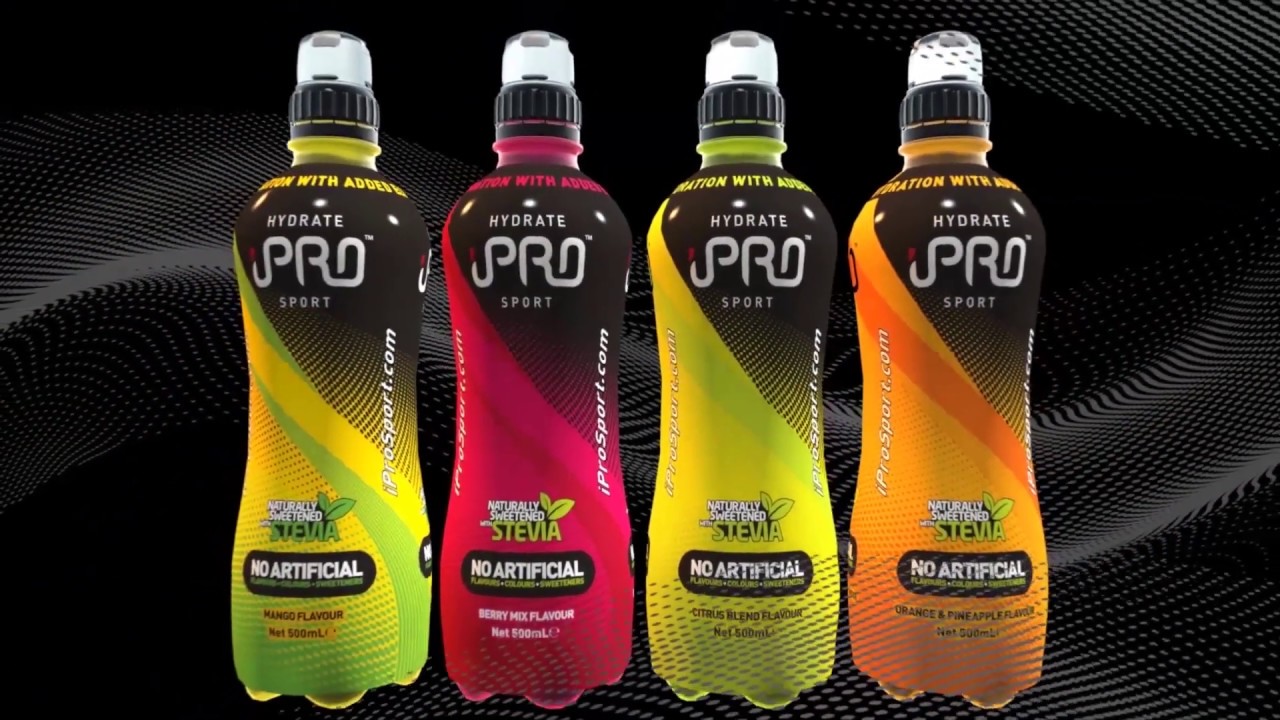 WATCH: Highlights of the win which secured the League Leaders Shield

Saints stretched our lead at the top of the Betfred Super League to 12 points and Warrington’s defeat over in Perpignan against Catalans later on Saturday meant we retained our League Leaders Shield with five regular season fixtures still remaining.

Head Coach Justin Holbrook was pleased with the performance after an emotional cup win, the week before. Luke Thompson echoed Holbrook’s comments stating he was delighted with how Saints backed up the cup win with another victory and ultimately, the League Leaders Shield.