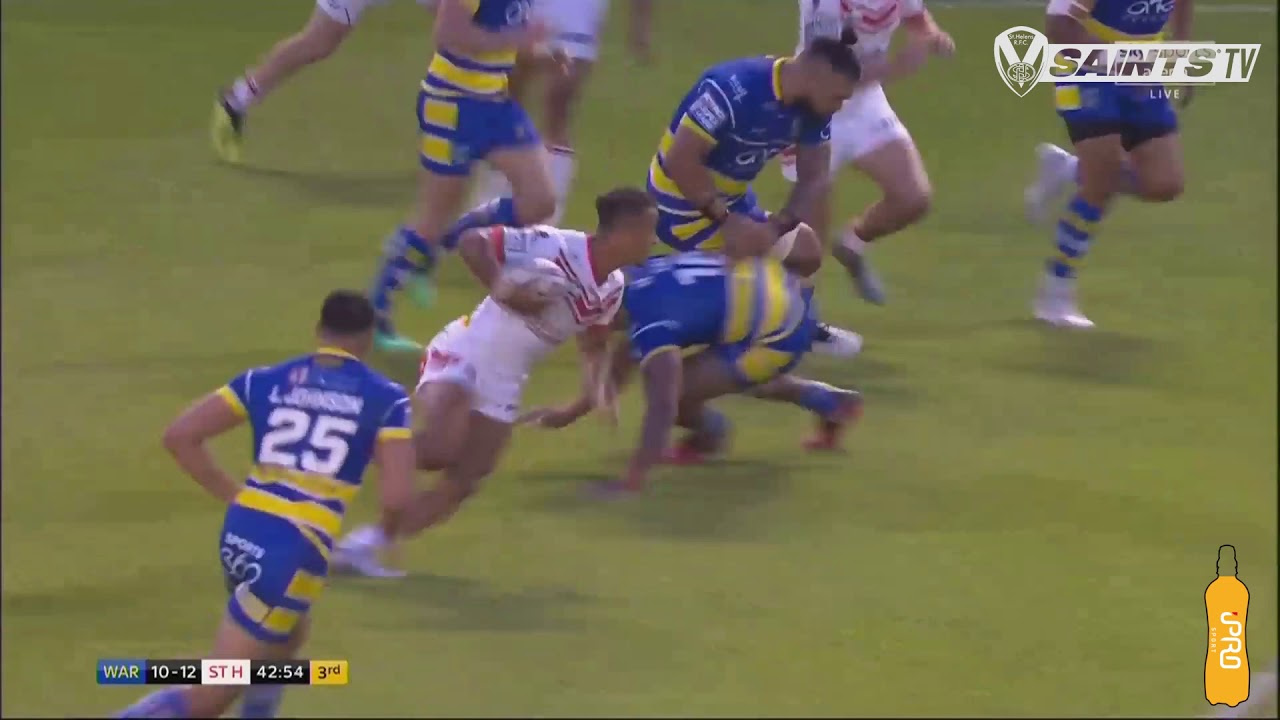 Warrington took the lead through Jake Mamo before a swift reply from saints through Kevin Naiqama leveled matters. Warrington regained the lead through debutant Josh Thewlis, but yet again Saints replied within minutes through a solo try from Jonny Lomax.

Saints got off to a flyer in the second half with Joseph Paulo scoring his first try in the red vee followed quickly by a try from centre Matty Costello before a Tommy Makinson special wrapped up victory.

Head Coach Justin Holbrook paid credit to Jack Welsby in the victory, pointing out that he has worked hard on his game over recent weeks, whilst Welsby himself paid credit to fellow full back Lachlan Coote who has helped him with his game of late.

Saints face Warrington again for a fourth time this season in the Coral Challenge Cup Final at Wembley and all your latest ticket information can be found by clicking here.