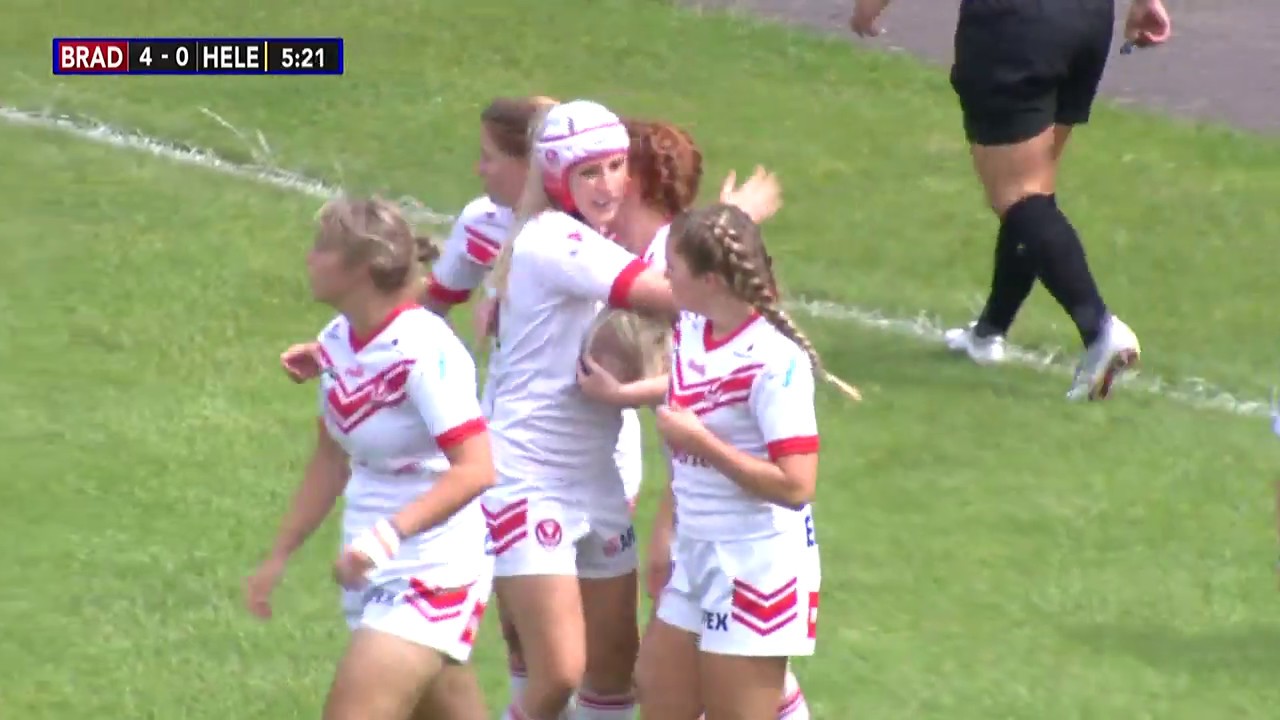 Six tries from the Saints ended the game as a contest despite the Bulls winning the second period in terms of tries.

Three scores in the opening 15 minutes put the home side on the back foot from the off and they never recovered. Emily Rudge scored the Saints first quickly followed by Becca Rotherham and when Channy Crowl’s try was converted by Faye Gaskin the Saints were in charge.

Rhianna Burke added the fourth before Gaskin scored one of her own leaving Tara Joes to score the Saints sixth of the half.

Gaskin converted a further two to leave the Saints in complete control at the break.

Unfortunately, the second half contained too many errors gifting the home side opportunities which they were only too happy to take with three converted tries of their own.

Rhianna Burke’s second of the afternoon soothed some of the Saints nerves ensuring the win.

The Saints continue their trips over the Pennines with a visit to Featherstone next weekend. 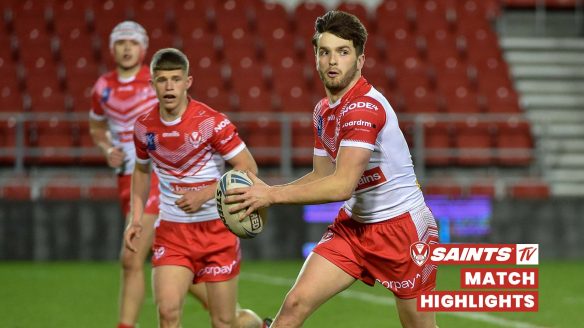 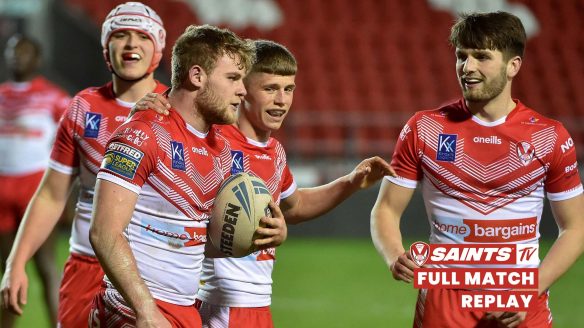 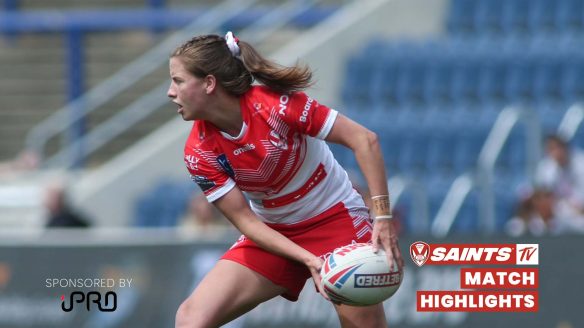 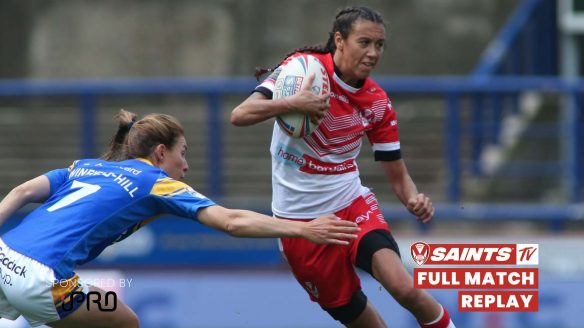