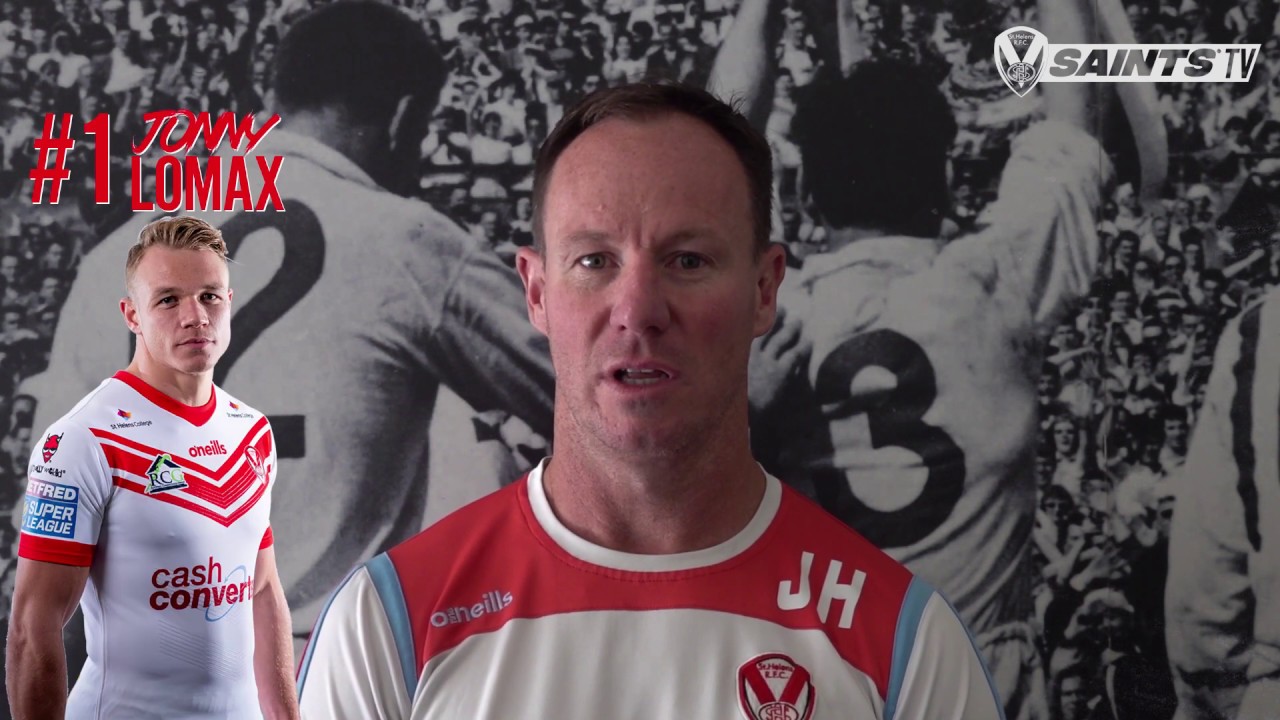 As expected, all Saints senior players return to the squad ahead of the blockbuster final.

Joseph Paulo has also recovered from the injury he picked up over Saturday’s opponents Warrington to be included whilst Louie McCarthy-Scarsbrook also features again as predicted.

Morgan Knowles missed Saints’ win over Leeds Rhinos last week through illness, but he has recovered. As revealed earlier this week Matty Lees unfortunately misses out as does young hooker Aaron Smith due to injury and suspension respectively. Matty Costello and Joe Batchelor are the other two to drop out of the squad.