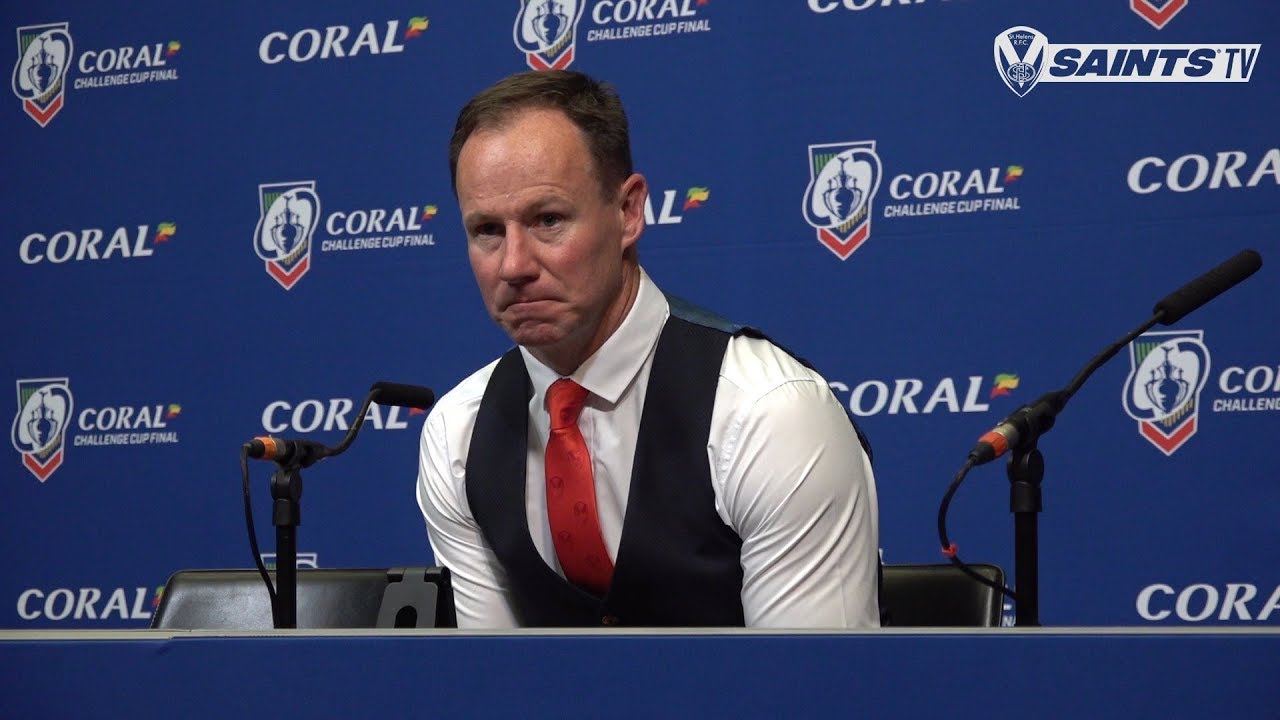 Holbrook paid credit to Warrington for their victory, but felt Saints were unfortunate not to lead early on after Morgan Knowles was denied a try before admitting that it was always hard to chase the game in such heat.

The Saints boss also believed the match itself showcased “rugby league at its best”. He went on to talk about the effort of his players before insisting the Saints must now move forward with the League Leaders Shield being presented on Friday against Castleford, quickly followed by the Betfred Super League play-offs.