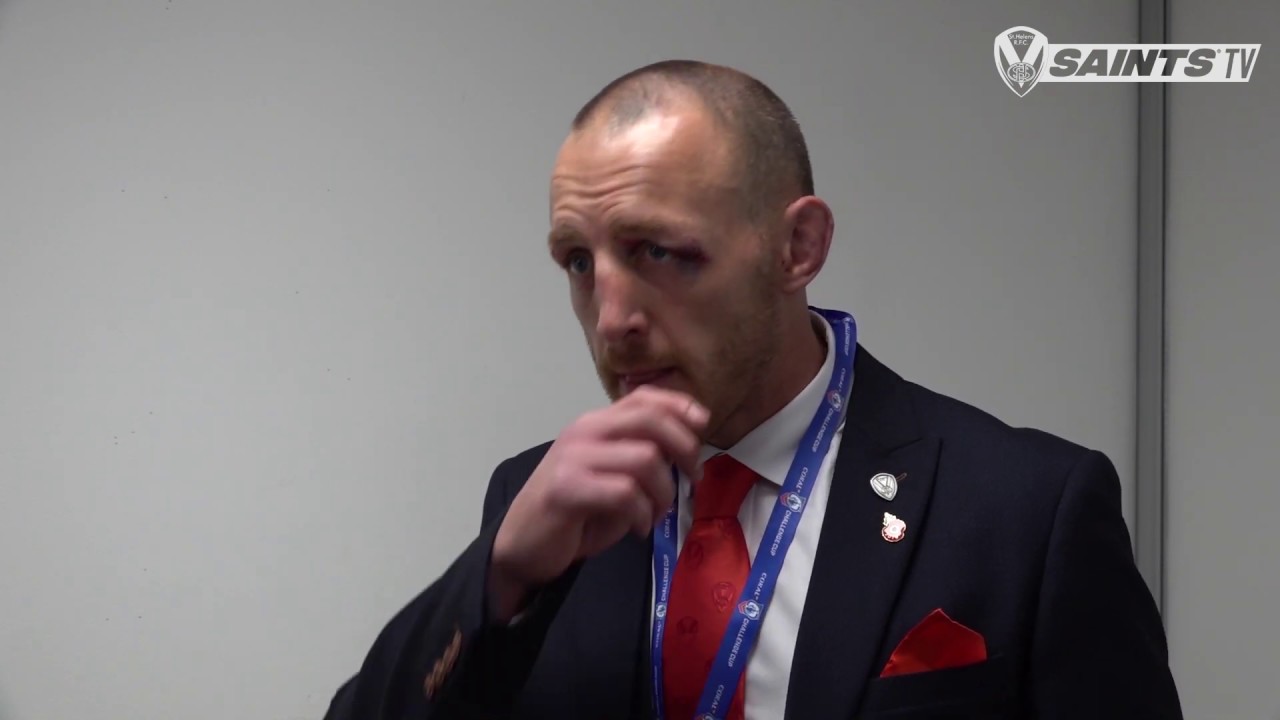 Roby reflected on the game itself, stating he didn’t feel there was too much difference between the two teams on the day although he did admit Warrington deserved the win on the day.

Our captain went on to reveal he and the squad are naturally heartbroken, but says there is now nothing they can do other than learn from the experience, pick up the League Leaders’ shield on Friday against Castleford Tigers at the Totally Wicked Stadium before going “full tilt for the big one at the end of the year”.