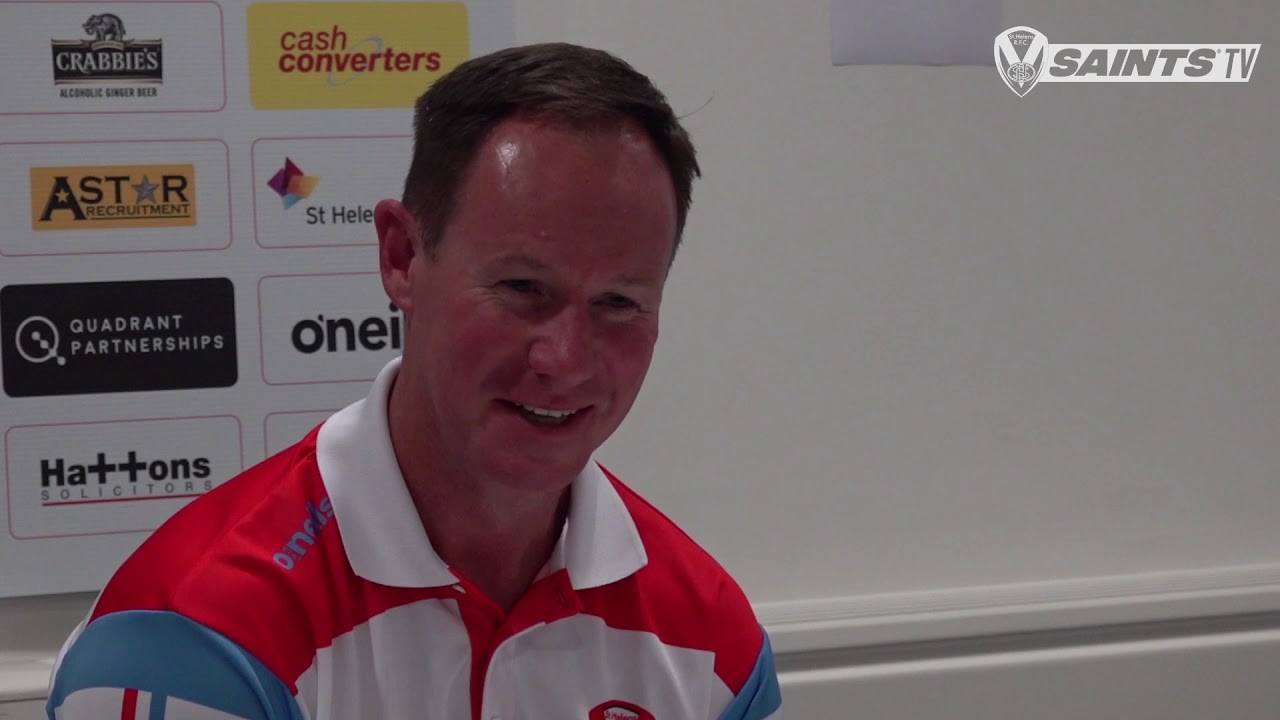 Holbrook was proud of his team who bounced back from the draining defeat at Wembley with a win over playoff hopeful’s Castleford. He was also pleased with how his team defended, keeping the Tigers to nil.

The Saints were presented with the League Leaders’ Shield after the game and Holbrook admitted his team should be proud of their achievement this season given it’s the most difficult trophy to win.