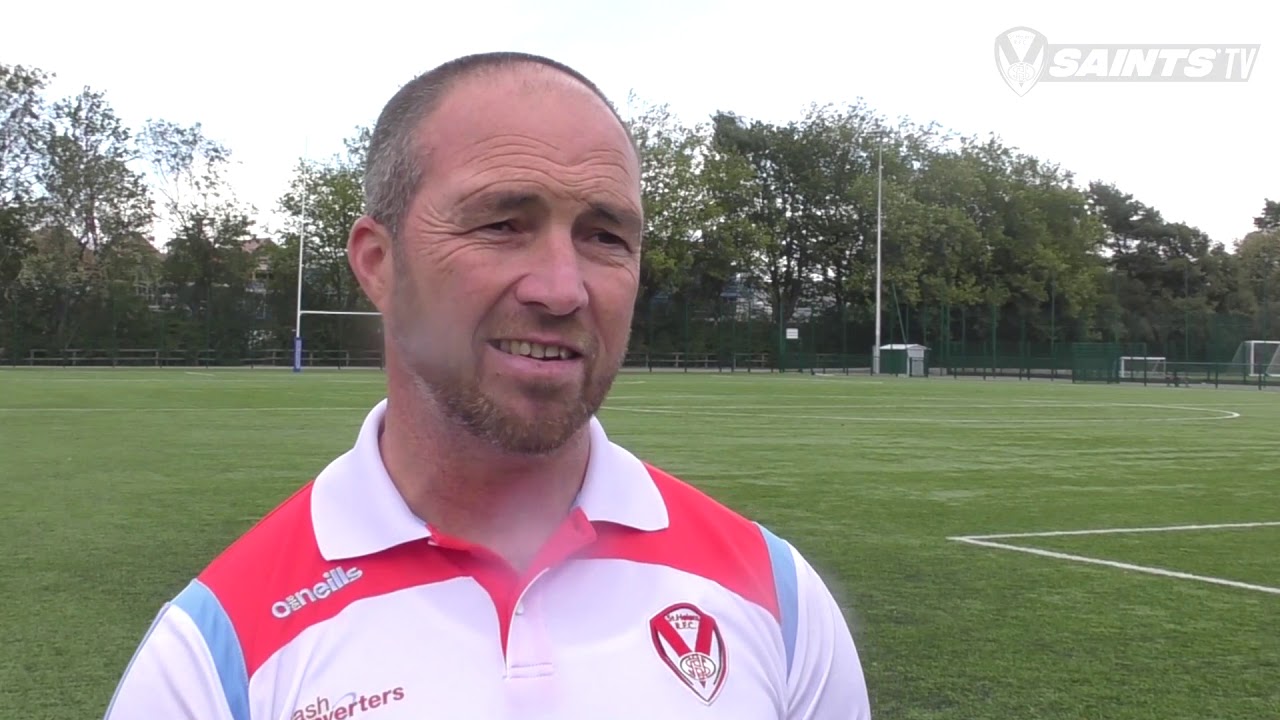 Saints Women keep pressure on Tigers at the top

Saints opened the scoring in the 3rd minute, Emily Rudge forcing her way over in the left corner, after Faye Gaskin picked up a loose ball. Gaskin missing the conversion.

Seven minutes Saints added their second as Katie-May Williams, who had a try ruled out earlier on, sailed over, scoring in the right corner. Gaskin added the extra two from the right touchline for 10-0.

Then came a huge talking point, Crowl seeing red for an off the ball incident, which seemed harsh and saw Saints down to 12 for the rest of the game.

The numbers game didn’t affect the Saints, Katie-May Williams adding her second try, scoring in the right corner after some great support play down the right side, Gaskin’s conversion missing.

A quick play the ball put Saints in great position as the half came to a close,  Tara Jones finding Gaskin who got the ball down to the left of the posts, she converted her own try to make it 20-0 to a 12-woman Saints at the break.

Saints continued their relentless form in the second half, scoring a further 36 unanswered points. Claire Mullaney opened her account for the game in the 42nd minute, running over after escaping a few tackles following a penalty.

Gaskin converted the try for 26-0, before Deanna Limbert was sent for ten minutes in the bin, after a late shot on Gaskin. Saints took full advantage, Mullaney going over for her second try in five minutes. Gaskin once again added the extra two points.

Gaskin was involved once again for the next redvee try, throwing the ball left for Rhianna Burke to burrow her way over in the left corner. Gaskin missed the conversion.

On hour hour mark, Saints hit 40 points, Jodie Cunningham running close to the York line, before throwing a flat pass to Williams, who strolled over to complete her hat-trick. Gaskin missed the extra tw, but she then added her second try of the game, going over after a neat inside pass next to the sticks, she converted her own try to extend Saints’ lead.

Leah Burke marked her return to the side, scoring Saints’ tenth try of the contest. She ran half the length of the pitch, leaving multiple defenders behind her, to score. Gaskin missed the conversion.

There was still time for try number 11 as Tara Jones made the break, before she found Gaskin on her outside who fed Darcy Stott and she scored underneath the sticks. Gaskin converted the try to make it 56-0 to St Helens and more importantly the Saints are now one win away from a home Semi Final.