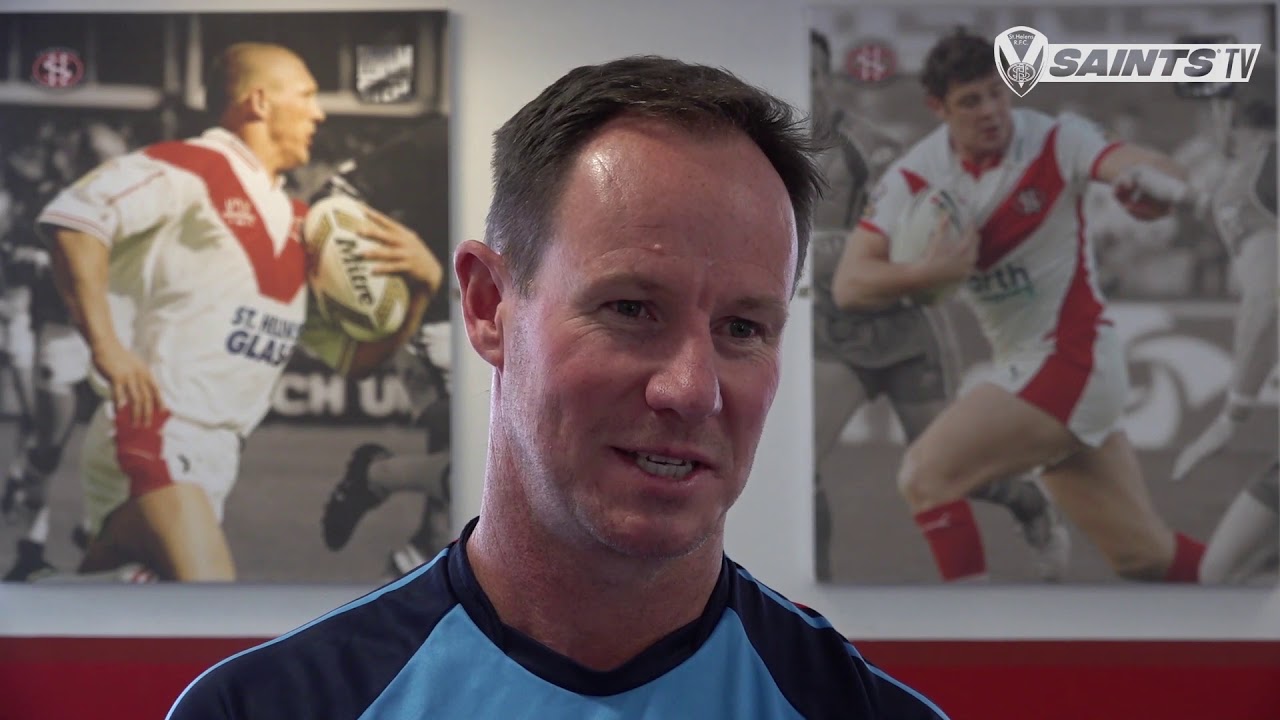 WATCH: Holbrook on momentum, Giants and difference from last year

Holbrook, who named his 19 man squad for the visit of Huddersfield earlier today, revealed that Theo Fages, Kevin Naiqama, Dom Peyroux and Lachlan Coote will all be fit to play against Huddersfield on Friday as he looks to build some momentum ahead of the playoffs.

The boss thought the hard fought game the Saints were given against the Tigers last week was just what we needed in order to get back to winning form. He also feels the Red Vee are in a much stronger position compared to last season as we now approach the playoffs with many of his key men refreshed and ready for the crunch games that lie in waiting.

Holbrook also paid tribute to the eight Saints who were included in the Great Britain squad this week and admitted he felt Regan Grace was a tad unlucky not to be named.

WATCH: A chance to re-write the record books on Friday…