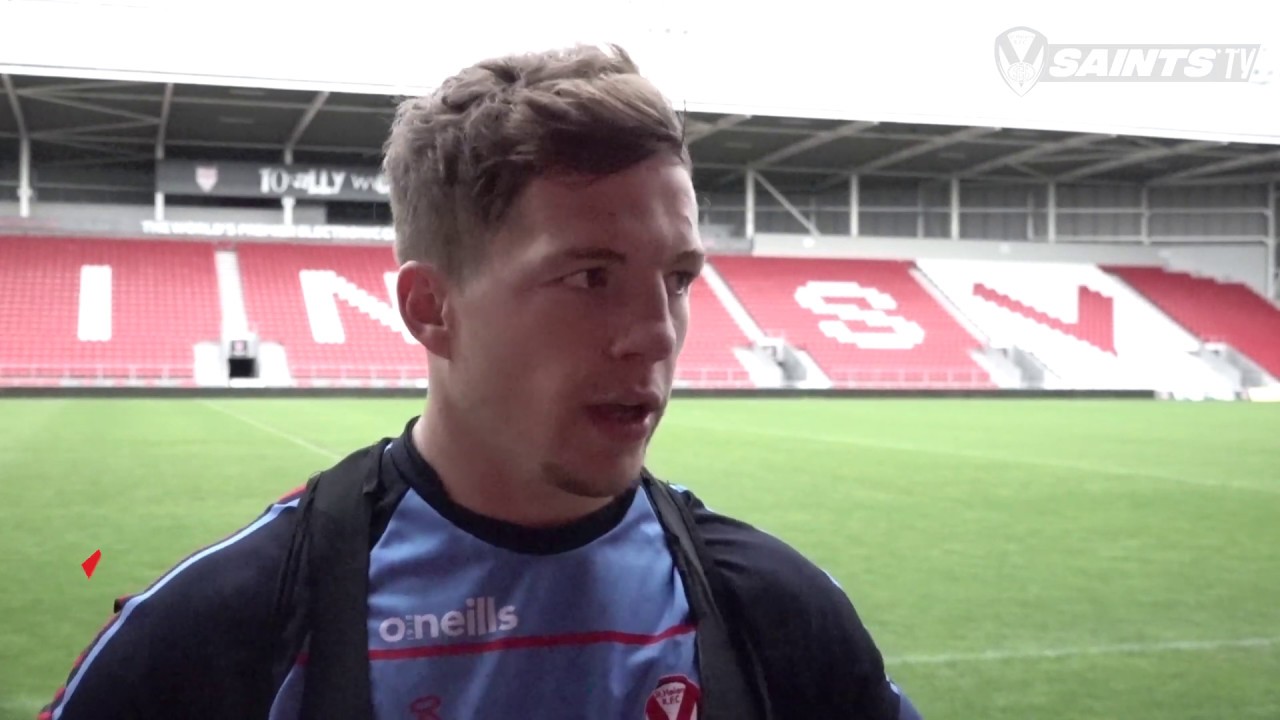 Fages feeling refreshed ahead of business end of season

Fages who missed the win over the Tigers last week with a minor knock says he is feeling refreshed ahead of tomorrow’s clash with the Huddersfield Giants.

The Frenchman admitted it was great to lift the League Leaders’ Shield in front of the Saints fans, but is now focussed on the two big games that lie ahead and believes the squad has improvement in them ahead of the Super League Playoffs.