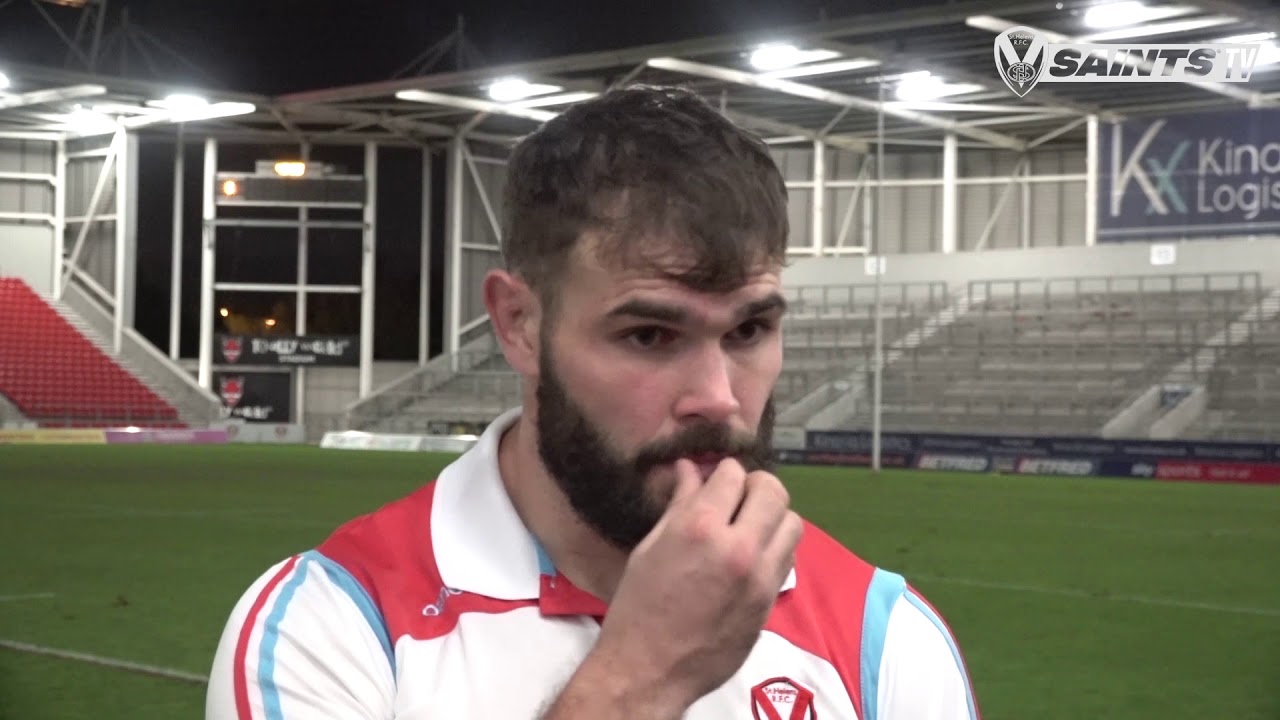 “Big Al” and the rest of the forwards were impressive in the win over the Giants on Friday night in which Saints ended the home regular season unbeaten. And despite a slight phone interruption, Walmsley admitted the Saints talked about making The Totally Wicked Stadium a fortress before the season started and was pleased we have been able to do that this year.

Walmsley also revealed the Saints targeted the middle of the Giants pack which helped secure the win and he believes the performance helps the Saints build for the playoffs with he and many others feeling fit.