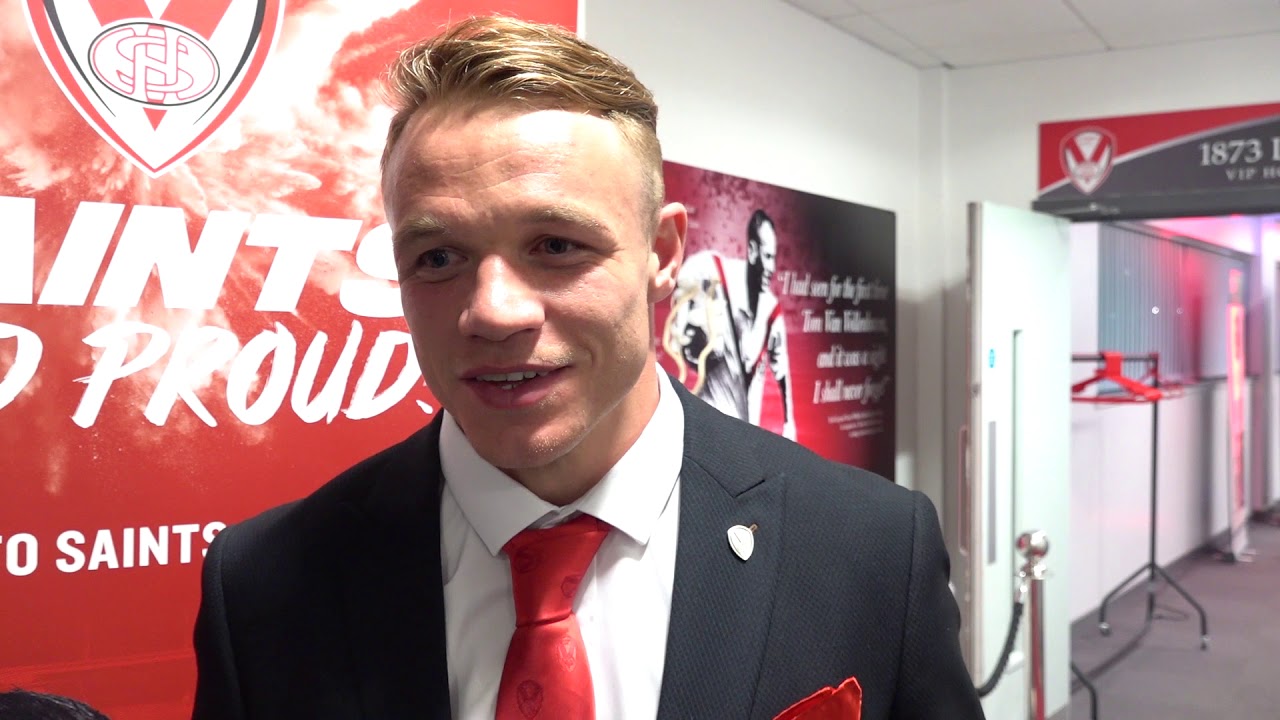 And after picking up a hat-trick of awards, Jonny admitted he was shocked and proud to win all three awards given the quality of players he is surrounded by at Saints.

Our half back also went on to talk about the impact Holbrook has had on his career in the last two seasons whilst also insisting the most important thing is team honours, something which he hopes to be able to achieve with Grand Final success later this year.