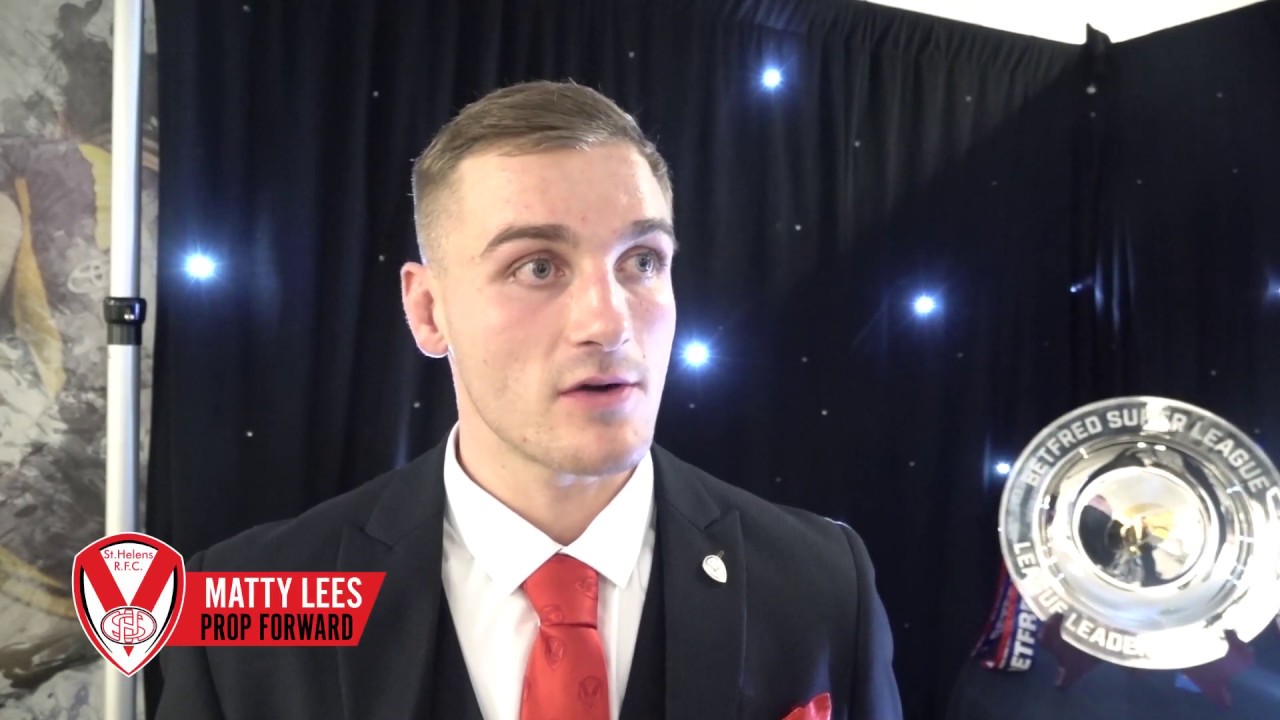 Lees was ruled out for the season after injuring his bowel in the win over Leeds Rhinos back in August and the young forward admits it’s been frustrating not being able to play, but is looking forward to working with the Saints medical team to return fitter and stronger ahead of next season.

Lees, who is nominated for the Super League Young Player of the Year award and was set to be included in the Great Britain squad prior to his injury, admits that news gave him confidence going into next season and is confident his team-mates can bring home Grand Final success.