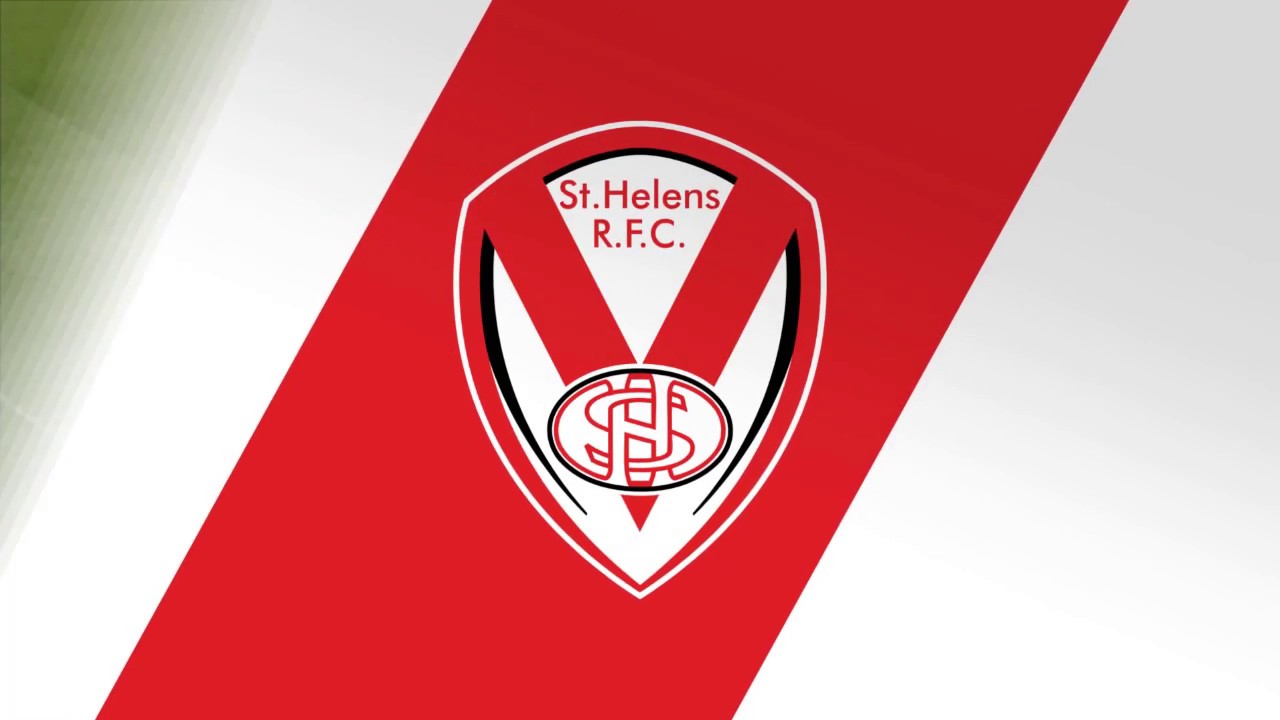 Saints U19’s were 16 minutes from Academy Grand Final glory trailing by only two points and still causing the home side no end of problems, but finally the weight of injuries took their toll on the brave Saints as they succumbed to their older, fitter opponents.

Fielding no less than six players from last years U16’s side, and two in-season additions, the Saints valiantly held their opponents to within one score and given a bit more luck and the bounce of the ball they could have done the unlikely and beaten their hosts on their own paddock.