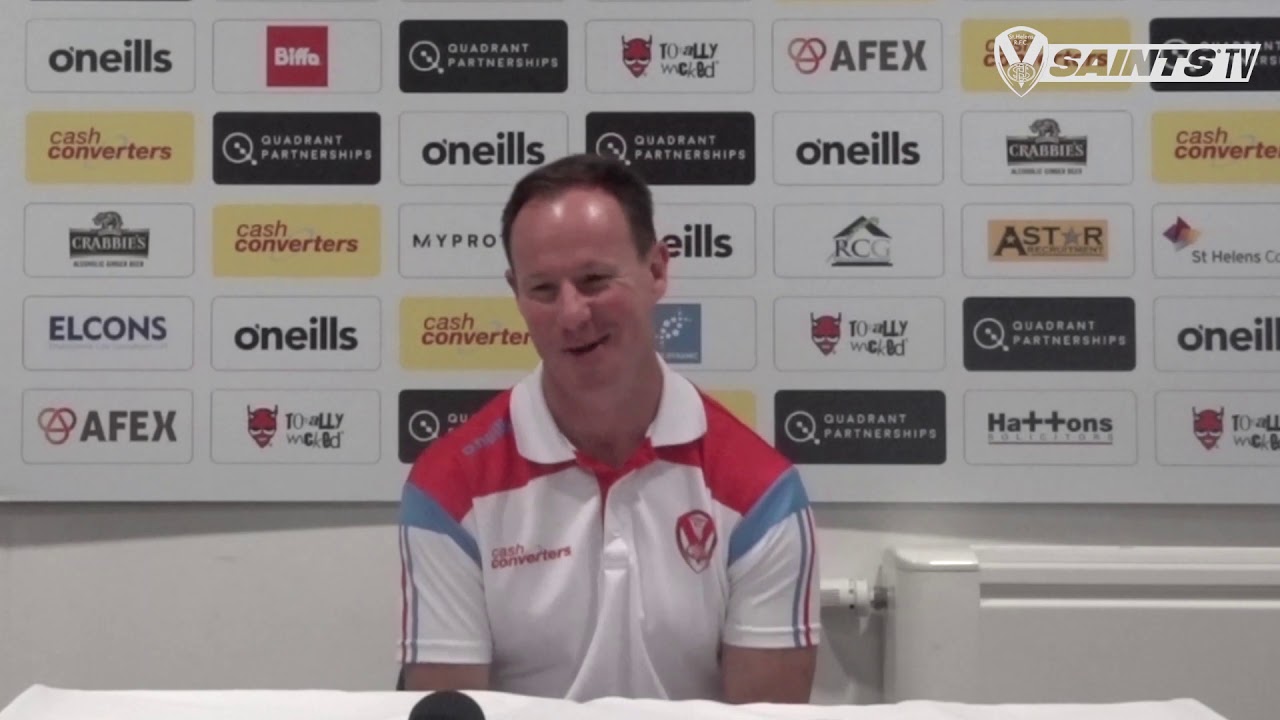 Holbrook reflected on the win, stating he was thrilled with the performance and was confident his team were going to play the way they did.

He paid credit to his whole squad and was particularly pleased with the first half performance. The win capped off a perfect home record which Holbrook admitted made it even better on his final home appearance.