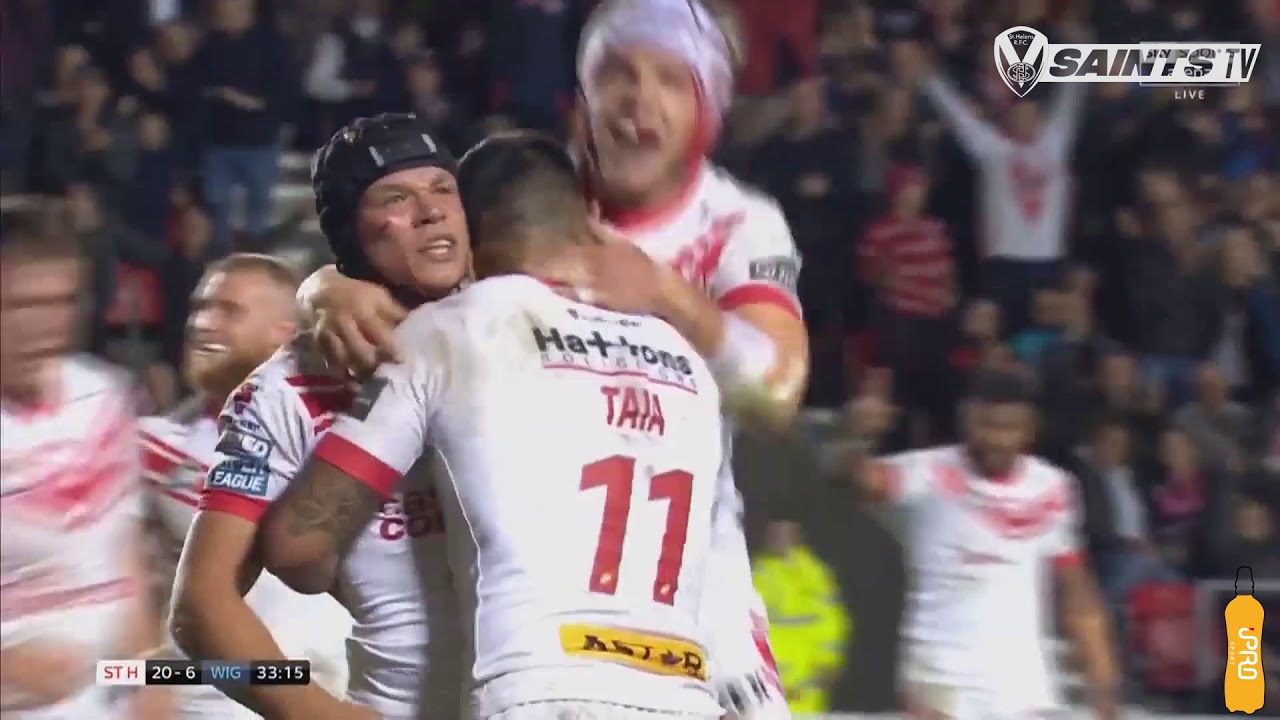 WATCH EXTENDED HIGHLIGHTS: Saints are off to Old Trafford!

Saints ended the season unbeaten at home after a hugely impressive seven try victory over the Warriors at the Totally Wicked Stadium.

After the match, Justin Holbrook was delighted with his team’s display in what could well have been the performance of the season.

Last night’s victory over Wigan meant it was the last time we will see Justin Holbrook at the @twstadium ?

He is sure loved by all Saints fans listening to this reception at the end of his speech last night ?

His final farewell will be at OLD TRAFFORD! ?#saintsandproud pic.twitter.com/R42Y4L2Oqk