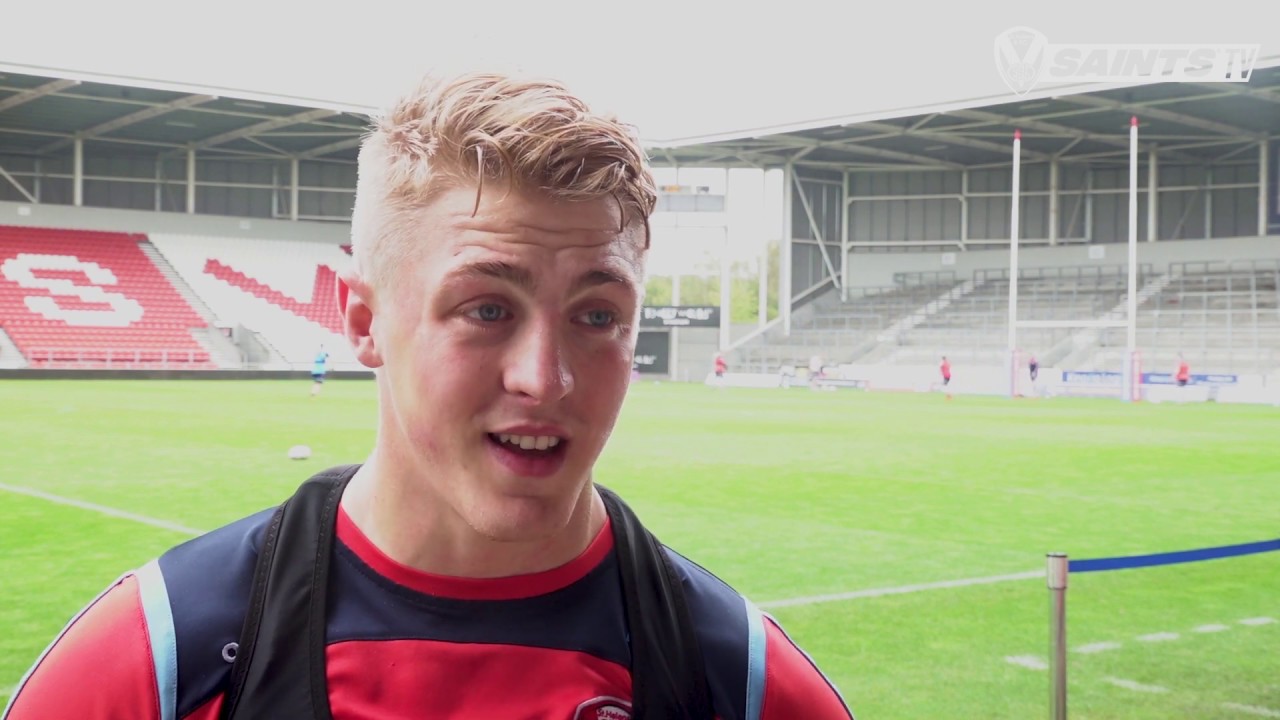 “My lasting memories of the 2013 tour consisted of a big low and disappointment and a massive high. The big low point was in the first game as we suffered our heaviest ever defeat on tour against a very big and experienced St George team. St George obviously got the age groups a little mixed up!

Even on that day there were some highlights such as watching James Nicholl and Joe McLoughlin stand their ground and not give an inch to lads about 20kg heavier than them and two years older. Also, the squad got to meet the New Zealand world cup team – Sonny Bill and Shaun Johnson were mobbed for selfie’s with the lads!

Then another disappointment followed with a loss at Central Coast; we thought there was a little bit of a hangover from the previous game and confidence had obviously been dented, but after a very tough and encouraging training session at St George, there was a feeling of confidence and self-belief returning. This was taken into the next game against Wests Tigers and our first victory of the tour was gained. More importantly the lads had shown their true ability and were now looking forward to the last game against the mighty Penrith!

Playing at the Pepper Stadium is always a big buzz for the players. The lads were on a high and they put on a great show and came away with a win. Danny Richardson scored three tries and Dave Hewitt was pulling the strings and bossing the team around the field.

As far as tours go this squad had the worst record with two defeats, but they did show the most improvement and proved they could handle disappointment and work hard to turn their fortunes around. It was also the youngest squad we had taken on tour also.

The one thing that still sticks in my mind is seeing Dave Hewitt’s big toe nail ripped off whilst white water rafting … note to the lads this year – make sure you pack your nail clippers!!!

If you wish to donate to help our Touring squad on their tour to Australia, please click here.