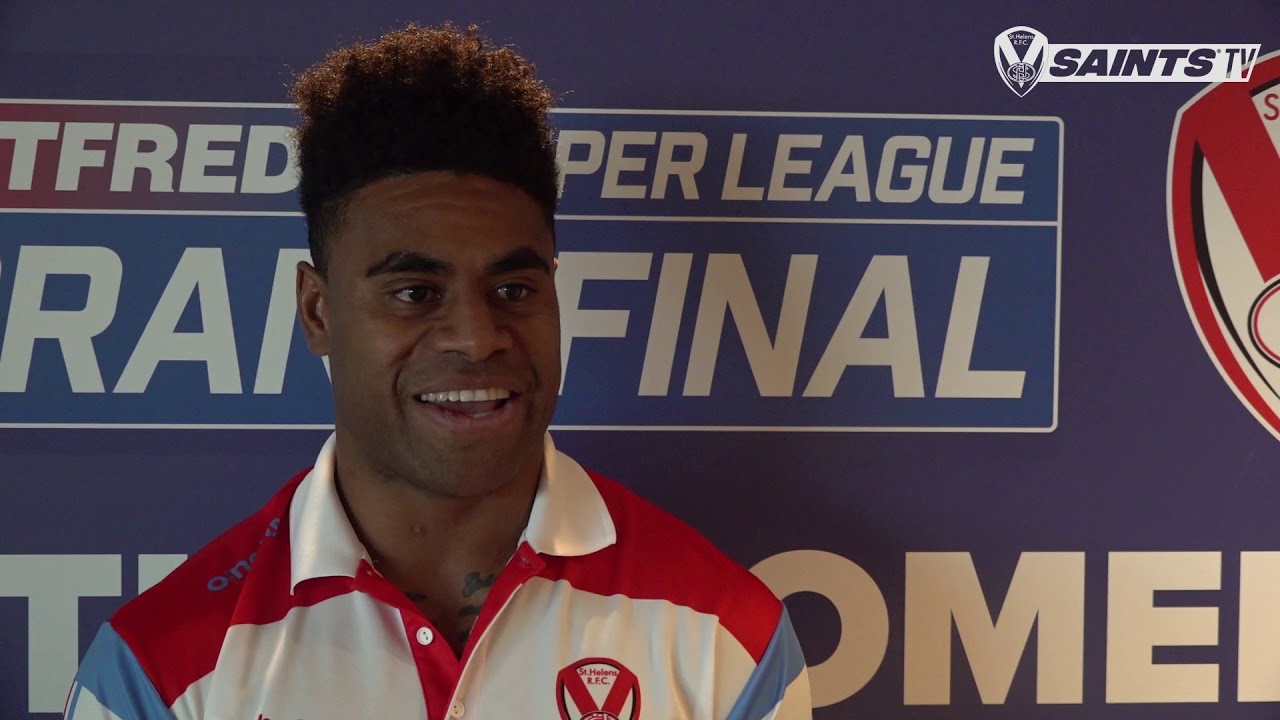 Naiqama signed for the Saints ahead of this season from the West Tigers and after scoring on his debut against Wigan Warriors he has never looked back.

Since then, the 30-year-old has scored 20 tries in 30 games and his performances have seen “Kevvy” named in the Super League Dream team.

And Naiqama  can now end the season on the ultimate high, with a debut Grand Final ring which he insists will be the highlight of his career.