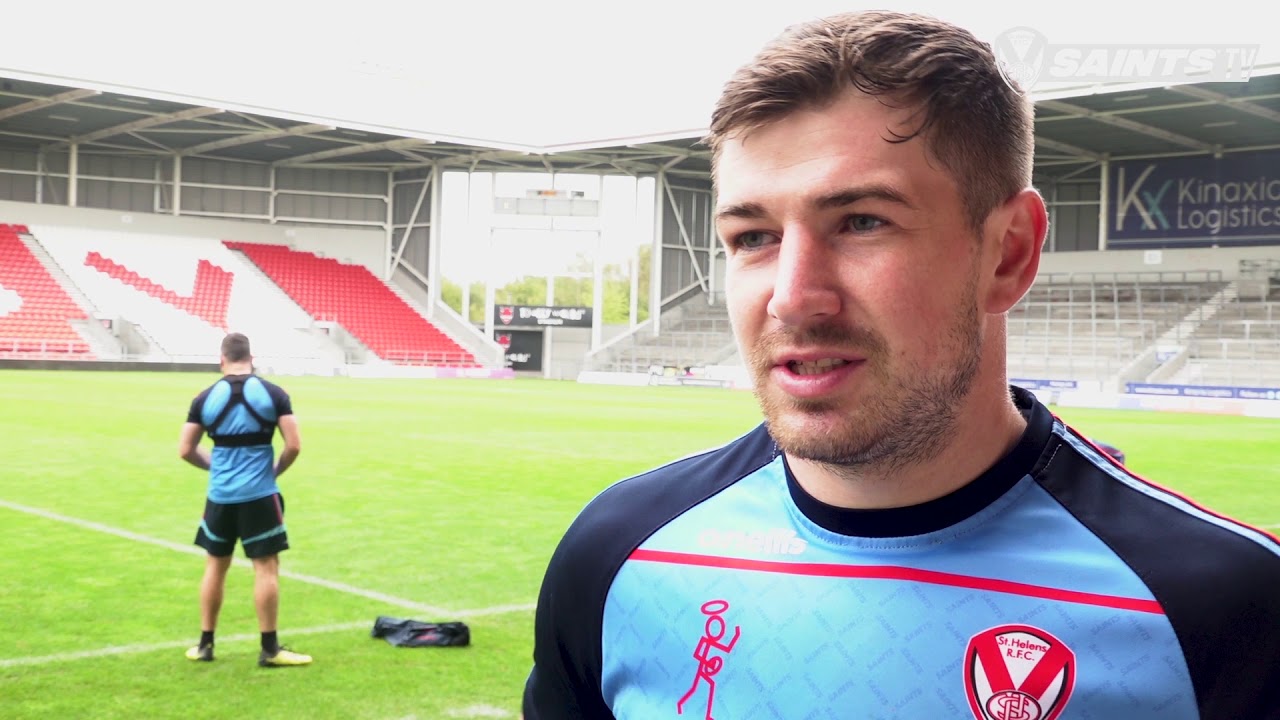 In the process they amassed 112 points at an average of 28 per game, whilst conceding a total of 56 points at an impressive 14 per game average, writes Neil Kilshaw.

However, there was much more to this trip and I believe on this tour we took the most naïve (that’s putting it kindly) bunch of players.

Now I don’t want to name names so instead I’ll list some of the conversations and comments we heard:

“If there’s no kangaroos around here what do the lions and tigers eat?”
“Why is it called a set of six, when the referee only gives us five tackles?”

We had several players waiting patiently in a queue for ‘left handed paddles’, when Tommy Martyn gave them some advice!

And my personal favourite was overhearing this:

“There is no oxygen in the air.” (Naturally my ears pricked up, and the conversation continues…)
“You only get oxygen in an ambulance or at the dentist.”
(Then I piped up) “What do you breathe out then?”
(Reply was better than I could ever have imagined)
“You breathe out photosynthesis.”
(Where do you go from there?)

On a serious note, performance wise, the 2011 tour really set the marker for future trips. We played against two very good sides in Cronulla and Penrith.

In Cronulla we kicked off at 3pm in searing heat and it’s testament to the physical conditioning and personal preparation of the players that we handled the conditions much better than our counterparts.

So whilst it’s difficult to truly say which tour has been the most significant for Rugby League given the merits of all the trips, 2011 will always be up there!