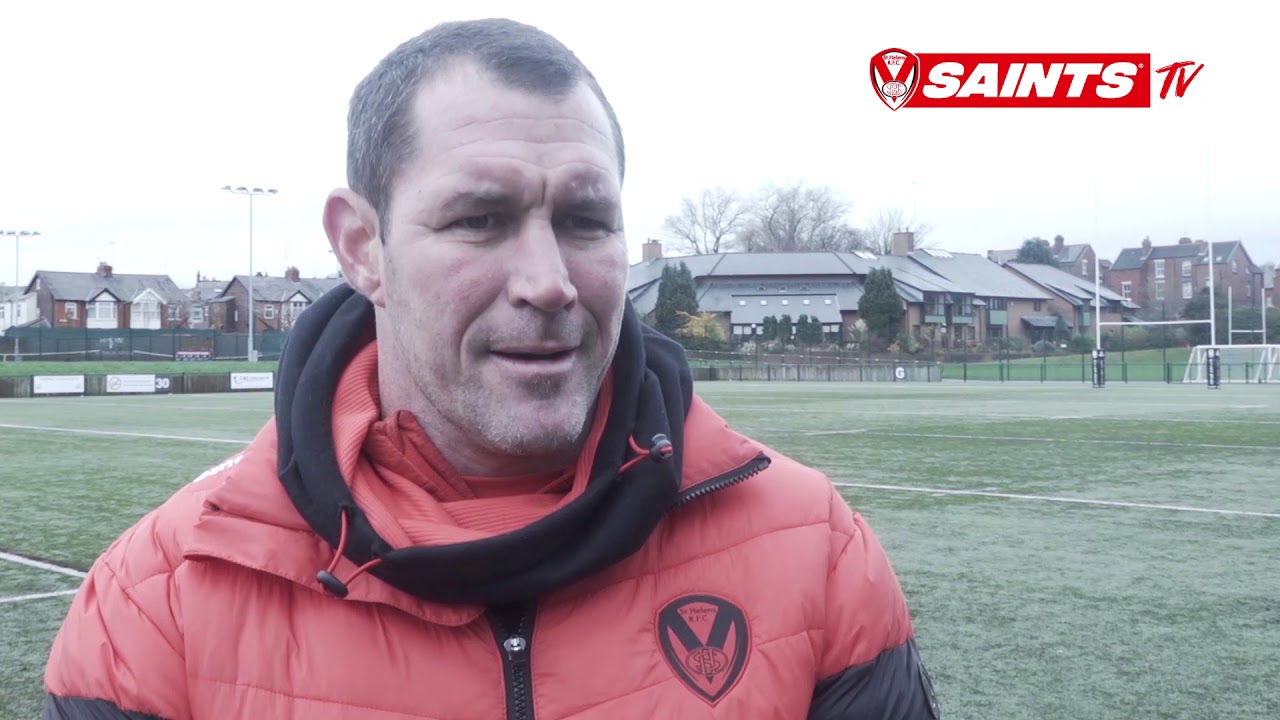 Woolf: Pre-season is about being “world class” in everything we do

Woolf, now into his third week as Saints boss, has had time to eye up his St.Helens surroundings and squad as he prepares for our 2020 campaign whilst he says is quickly settling into his new life in the town.

He admits he has been impressed by the facilities at the club, the attitude of his Saints squad, whilst he also gives an update on what he has had the boys doing through pre-season so far and his injury-recovering players.

Woolf also has some positive words for Jack Welsby after his recent contract signing before revealing that the World Club Challenge gives his squad extra motivation in pre-season to be “world class”.