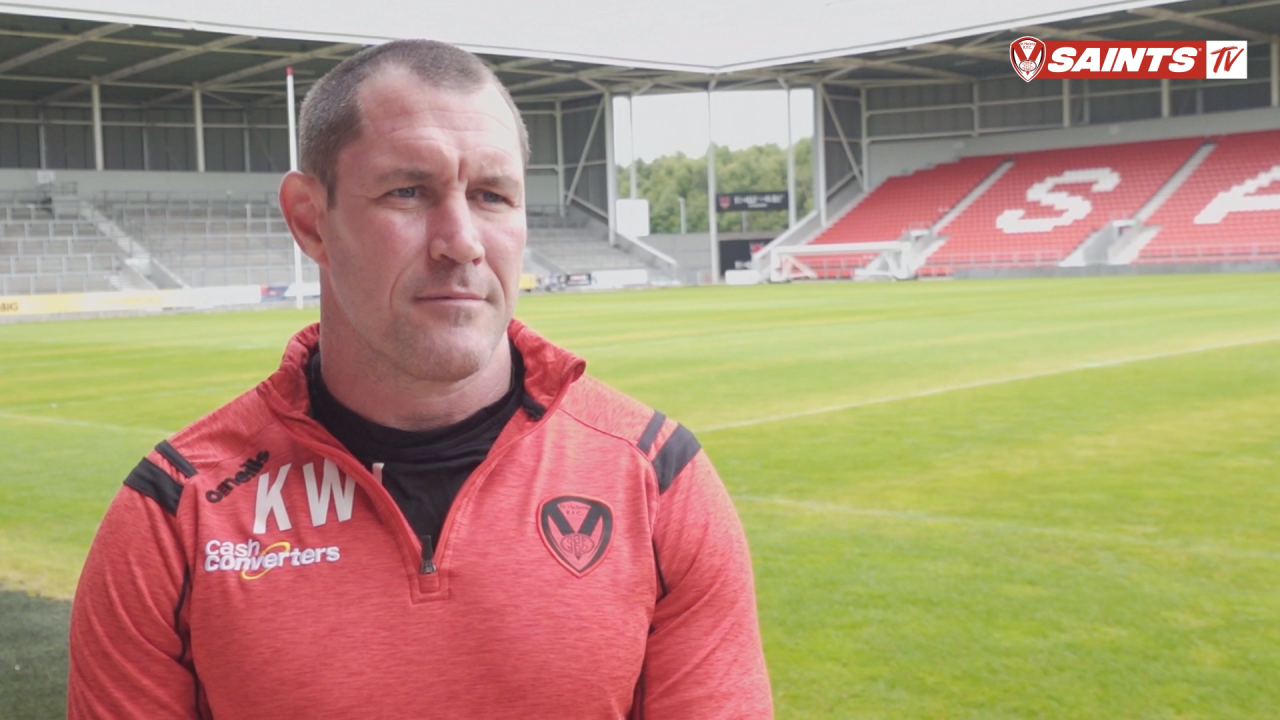 Head Coach Kristian Woolf has been impressed by new-signing James Graham’s impact at the Club in just the short time he has been training with his new teammates whilst admits next weekend’s restart could be the first time the Saints are at full strength this season.

Jammer trained with the Saints for the first time this week after he re-joined the Club a few weeks back and Graham himself admits he is excited to get going.

And Woolf says Graham is already having an impact on the rest of the squad with his knowledge of the game and the standards he sets.

Looking ahead to the restart and our fixture against Catalans on Sunday 2nd August, Woolf admits it could be the first time since he took over he could field a full strength side after many of the senior players have now fully recovered from post season international commitments, whilst the likes of Mark Percival and Morgan Knowles have recovered from off-season surgery.