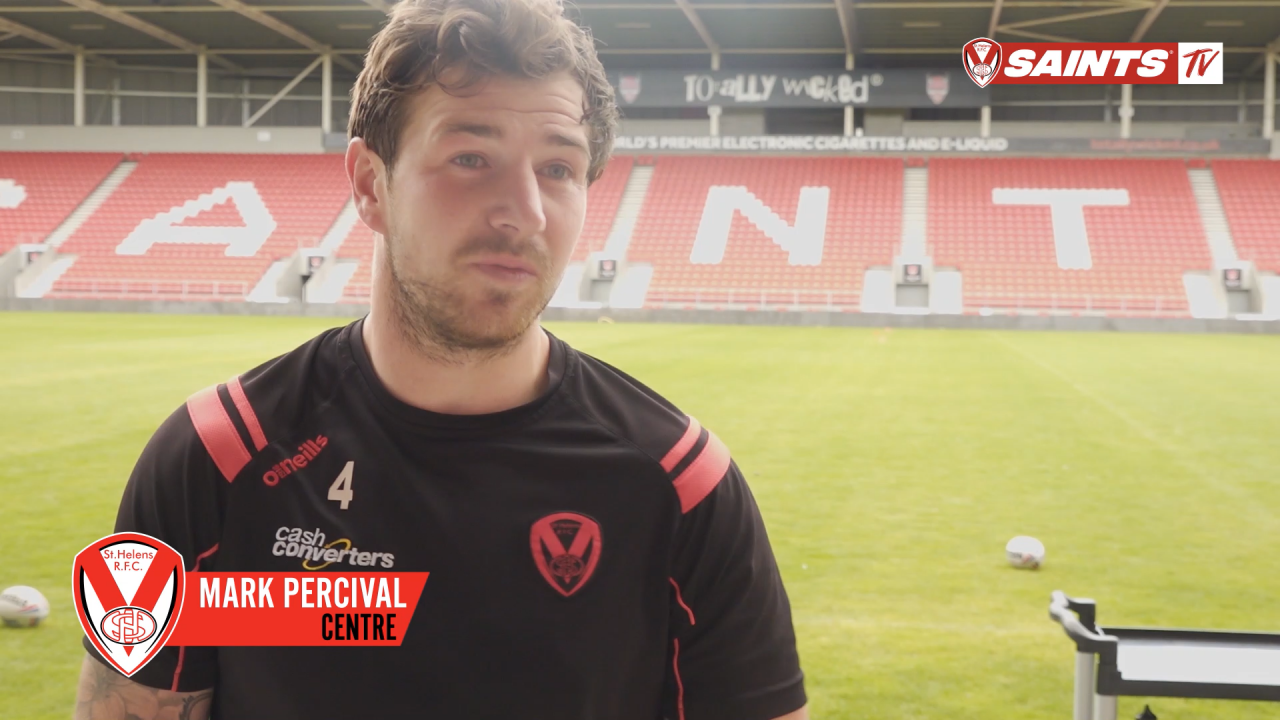 Talented Centre Mark Percival admits he is feeling fit and ready for the Super League restart after recovering from shoulder surgery earlier in the year and returning to full contact training.

Percival injured his shoulder in the defeat to Warrington back in February, but the Lockdown has allowed him to recoup-orate and recover ahead of potentially returning to action on Sunday against Catalans.

Percy his shoulder is feeling good and has taken the time to rehab and is hoping he now will play every game for Saints as the season prepares to get back underway.

Hear more from Percy in the full interview on Saints TV where he talks up James Graham’s impact in training, plus lines on potentially representing England at next year’s Rugby League World Cup! 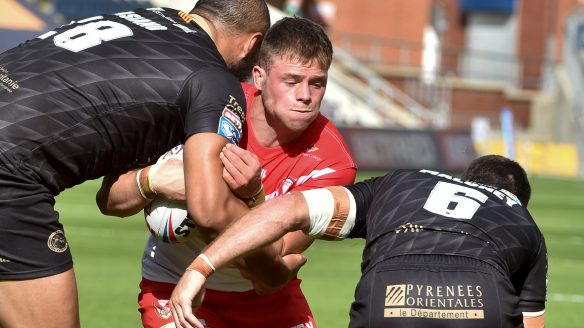 Knowles: We still can improve 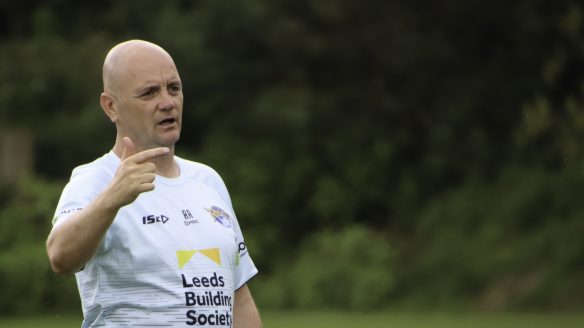 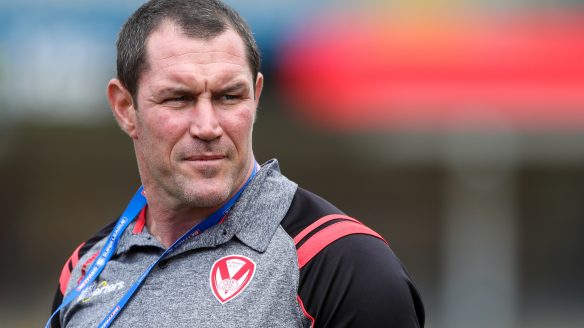 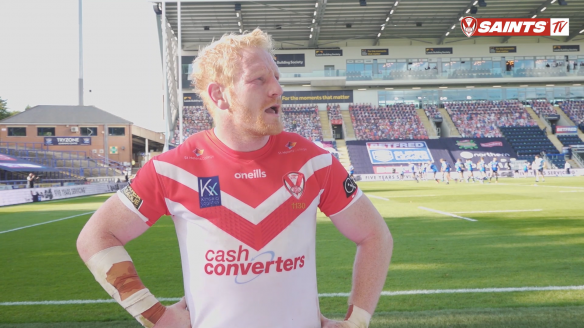 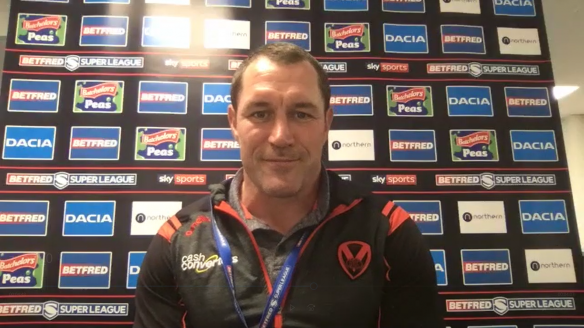 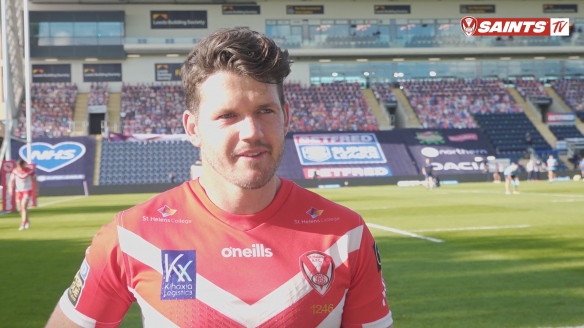 Coote: It’s unreal to be back