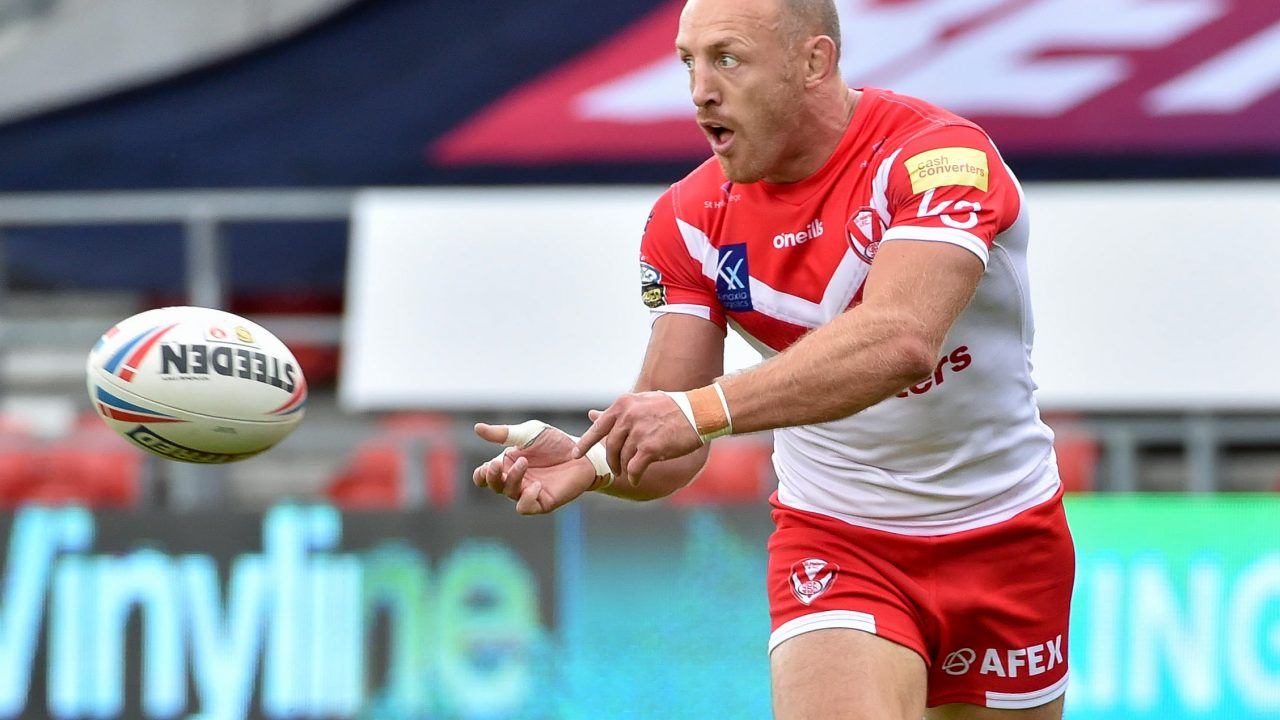 James Roby paid tribute to his St.Helens teammates after his 500th career appearance on Sunday ended with a “tough”, but thoroughly “pleasing” victory.

Roby, who made his 500th career appearance in Sunday’s hard-fought 10-0 win over Castleford Tigers echoed Kristian Woolf’s post-match comments in that the manner of the victory was pleasing given the defensive efforts.

And the captain thanked his teammates both past and present who he says he could not have surpassed such a milestone without their help. 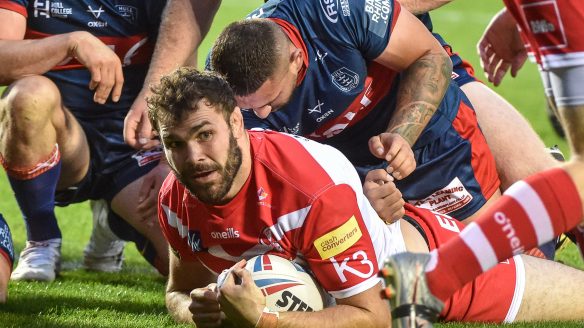 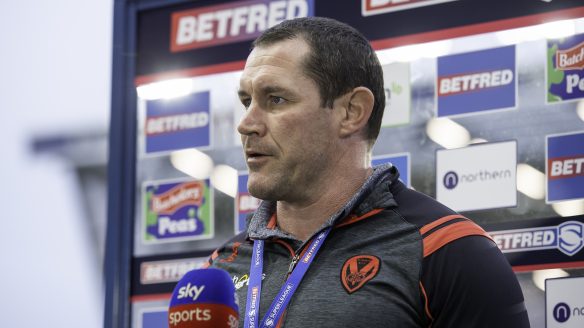 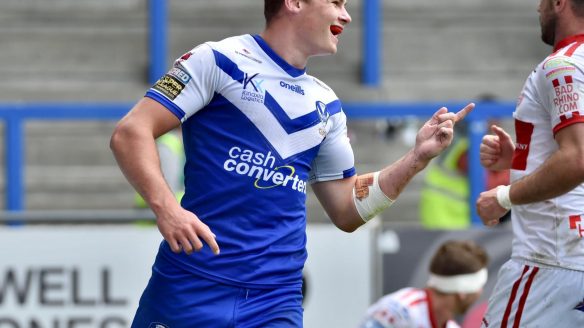