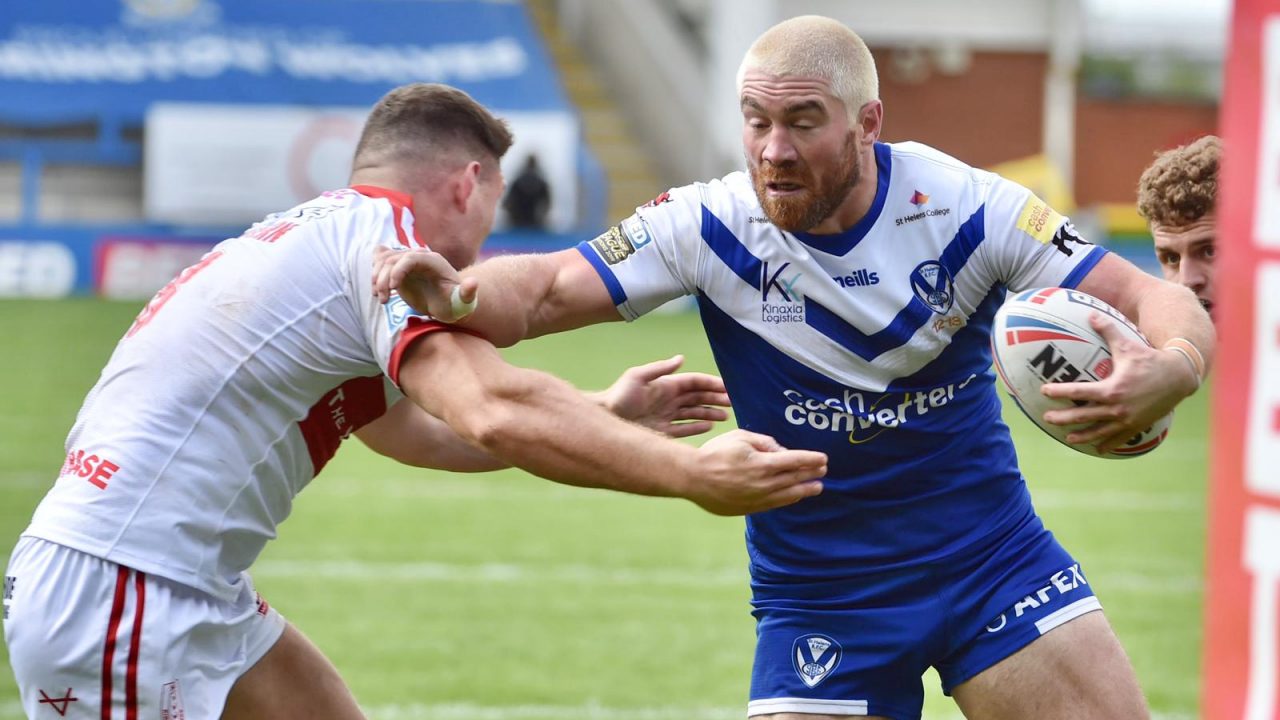 Kyle Amor believed Saints were well in command for 60 minutes of Sunday’s win over Hull KR and was pleased with a hard-fought win after a tough week.

Amor, played an important role in the forward pack and admitted it was hard work after a rather disruptive week in camp which saw the majority of the coaching staff having to do their jobs from home, as Kristian Woolf revealed in his post-match press conference.

He believed the Saints were in control of the game for an hour, despite Hull KR fighting back at the end of the first half, whilst he also shed some light on his new-look hair cut!

Hear more from Kyle on Saints TV where he reflects further on the win and talks about how his role in the team has differed from last season. 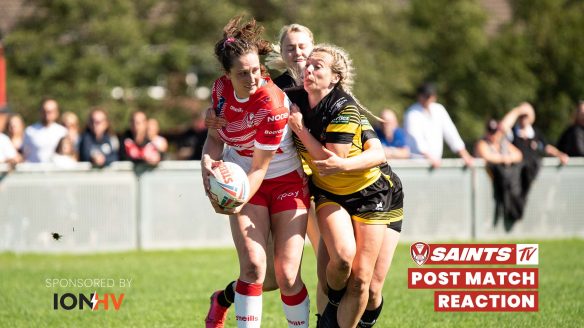 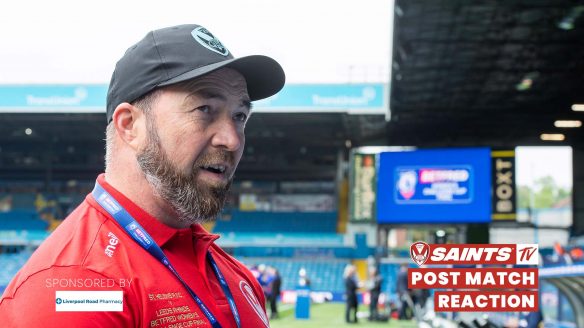