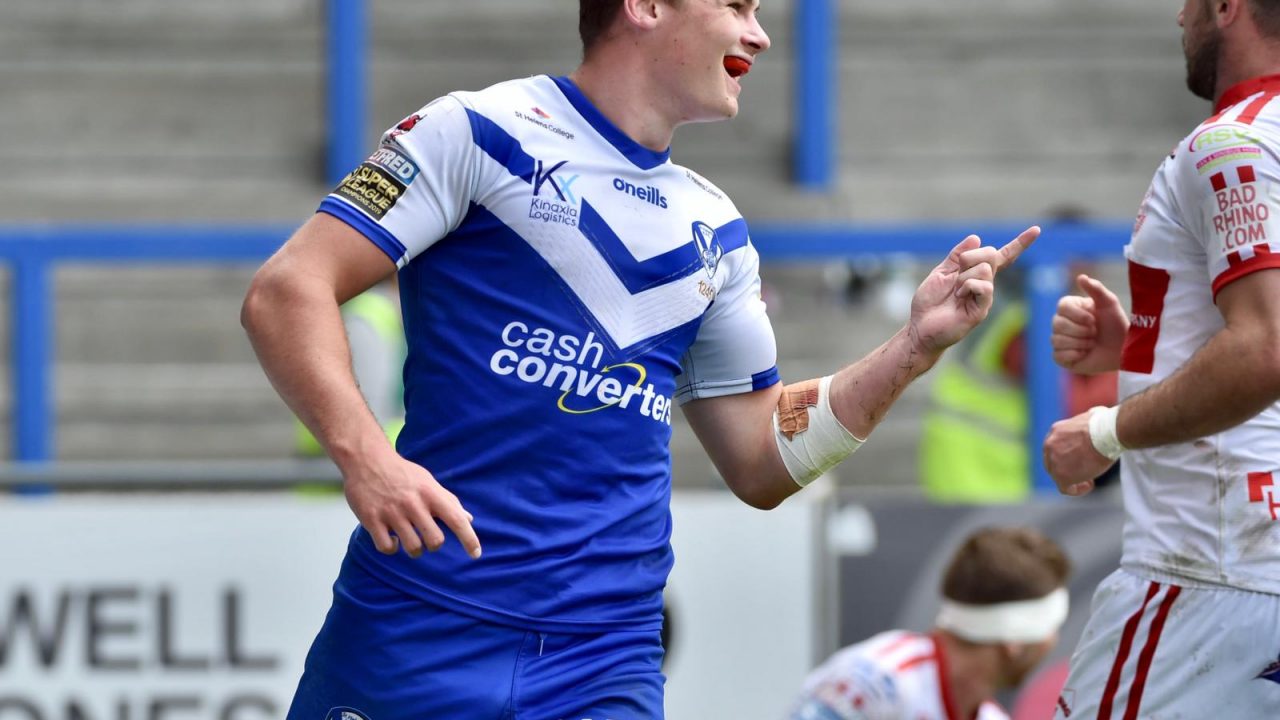 Hull KR impressed against Saints and went one better against Wigan Warriors after a thumping win.

And despite playing Hull KR for the second time within three weeks, Welsby insists Saints are ready for different challenge given Tony Smith’s men have quality in their squad – something which they proved against Wigan.

Welsby also looks at the dangerous halves and outside backs and admits Saints will be up for the challenge as we look to regain top spot after it was revealed the Betfred Super League table will be decided off points-percentage.

Saints TV subscribers can watch the full interview where Welsby reflects on the last few weeks which has seen him play both on the wing and in the halves, plus looks ahead to a few tough games ahead against Warrington and Wigan. 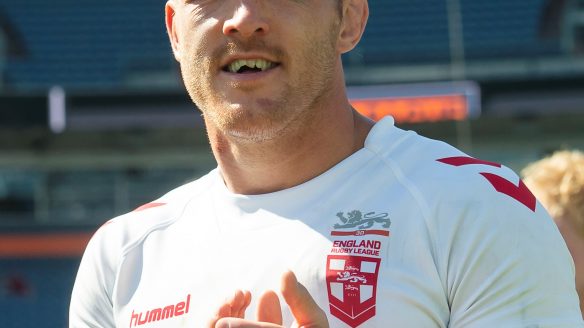 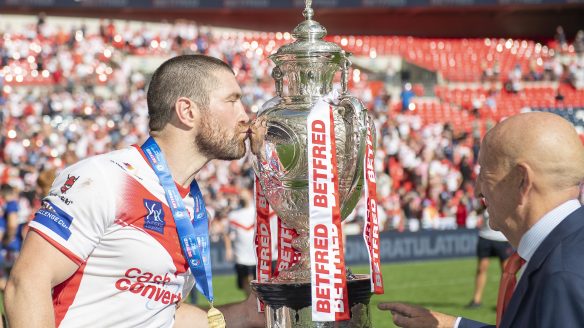 Amor: This Club means a lot to me 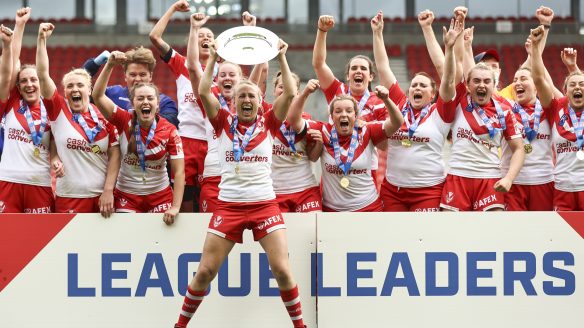 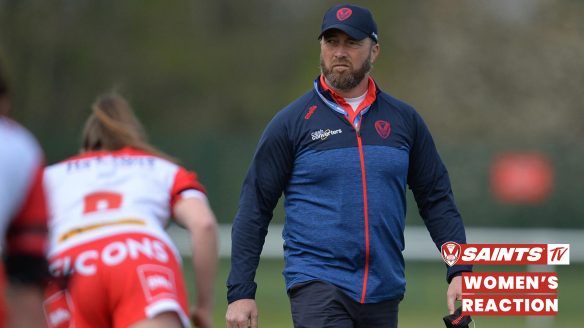 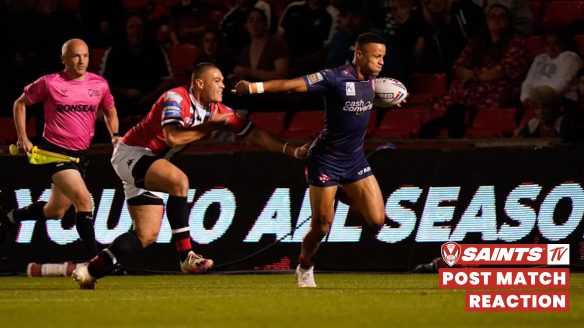 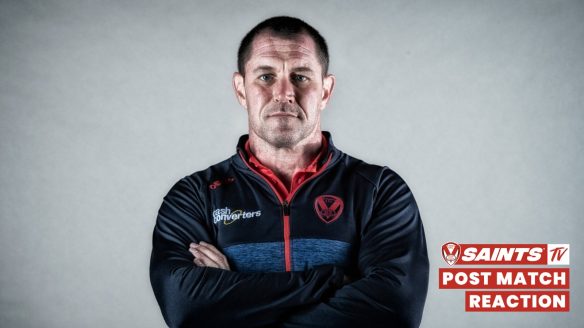 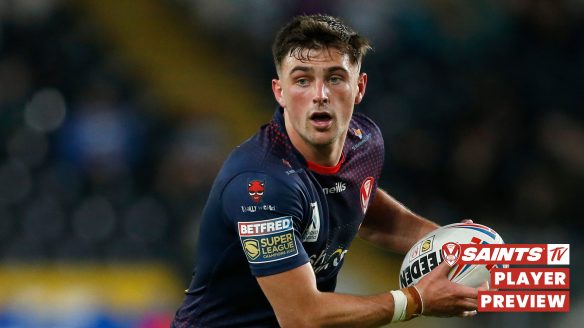 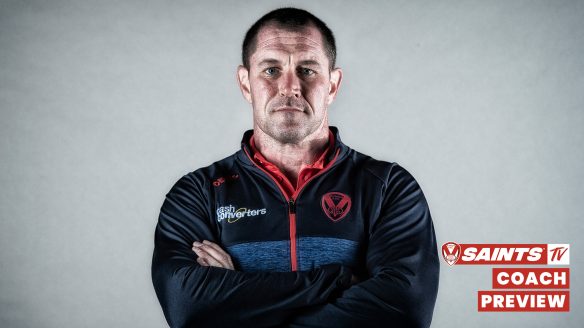 Woolf on Lussick, Lomax return and youngsters ahead of Salford