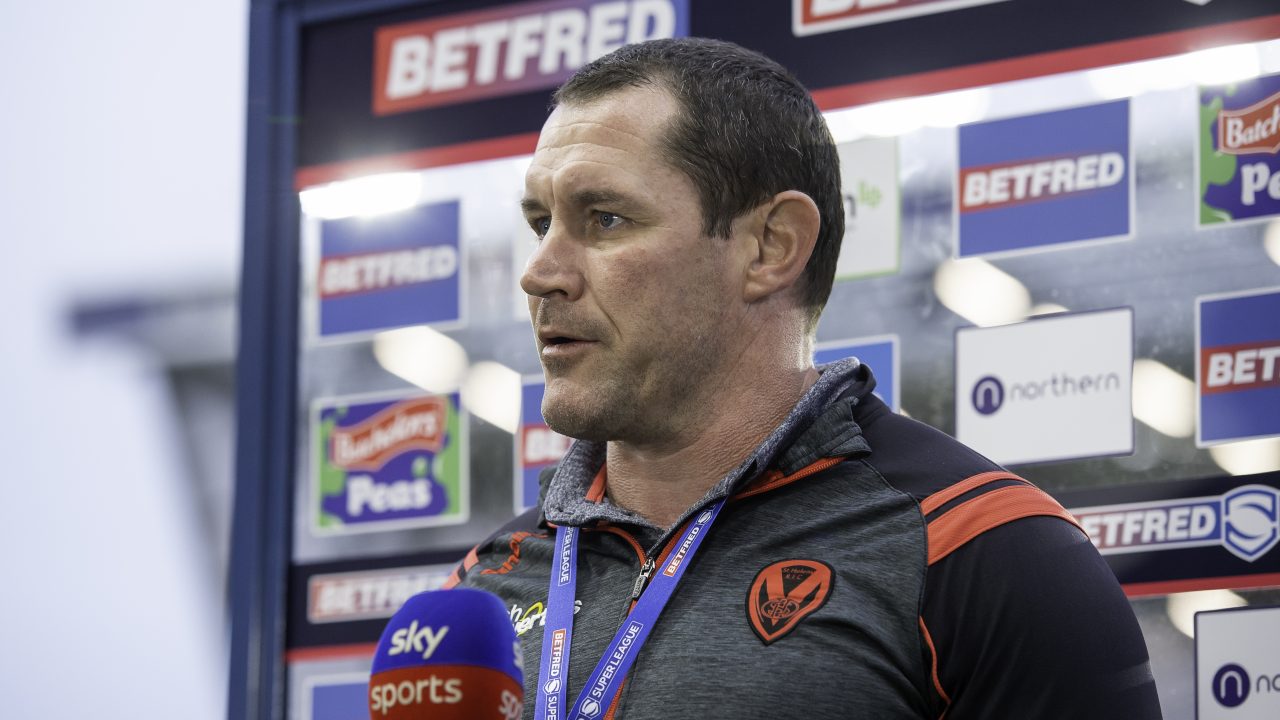 Kristian Woolf admitted Saints’ discipline made victory hard for his side, but paid credit to Theo Fages, insisting the drop goal was a “great reward” for the half back after practicing week in week out.

Woolf paid credit to Hull KR and felt his side made it hard for themselves at times, but admitted it’s good to win when you perhaps haven’t been at your strongest and also paid credit to his team after seeing out the game with 12 men.

The boss talks more on the game and gives an insight into why Louie McCarthy-Scarsbrook was missing. 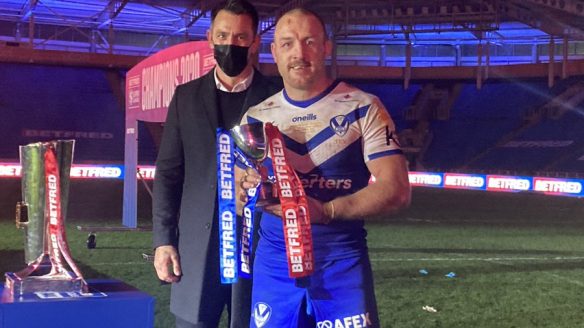 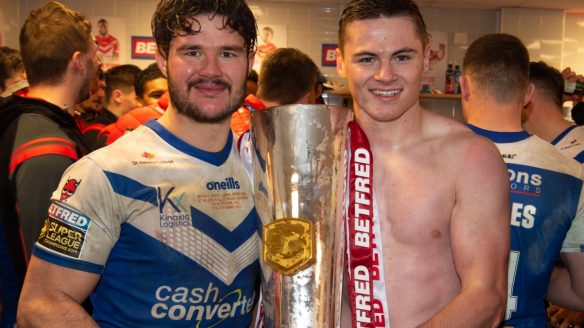 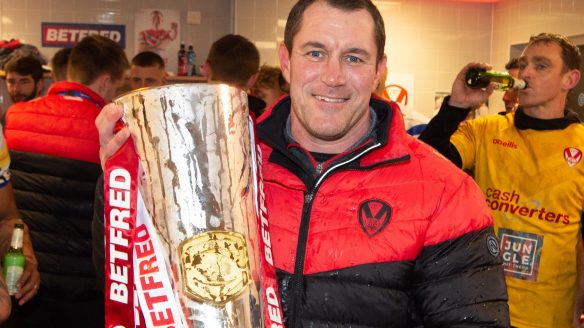 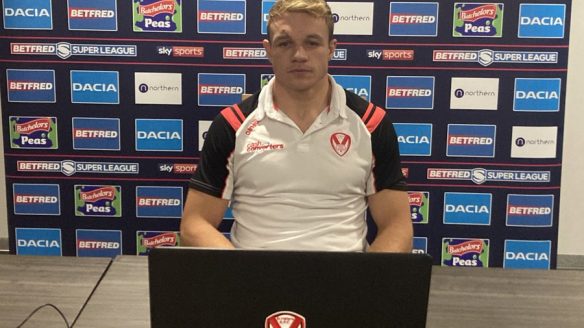 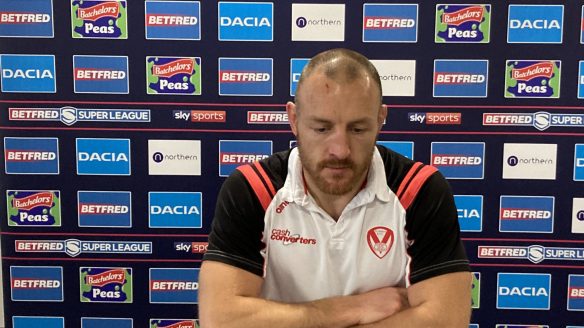 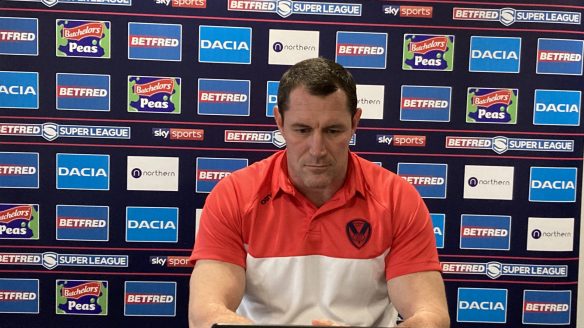