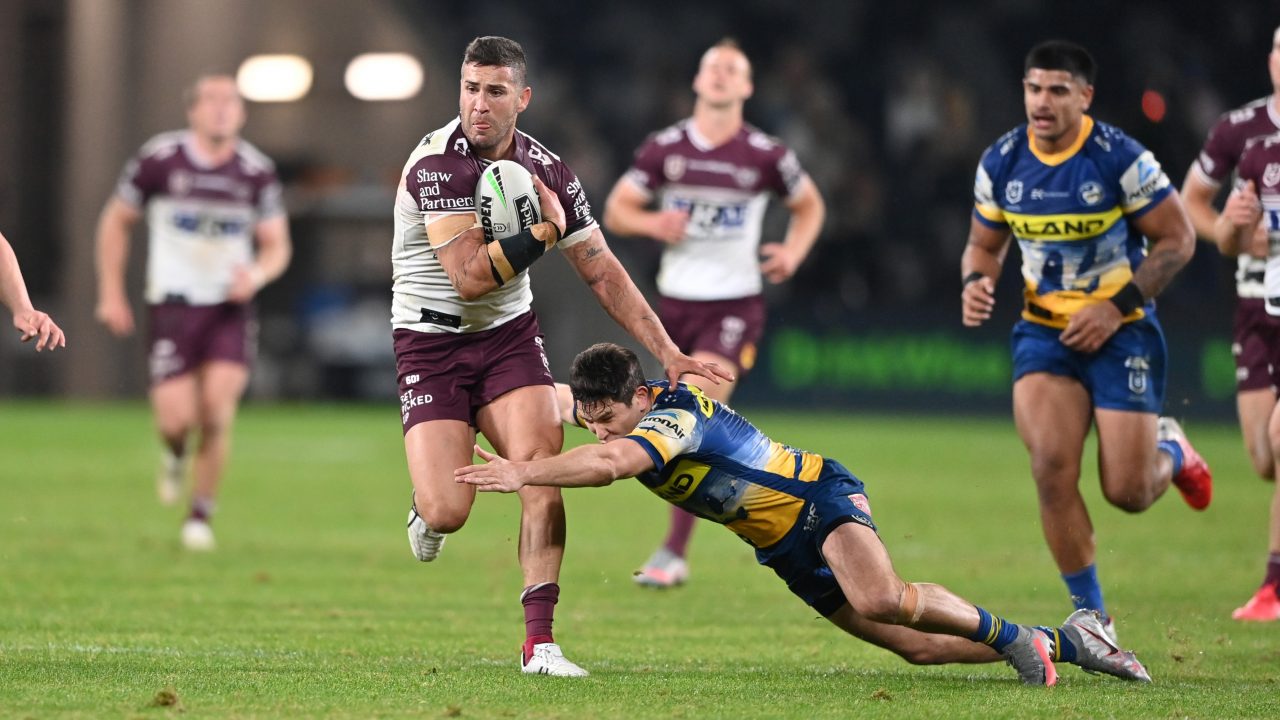 Woolf on what Joel Thompson will bring to Saints

Thompson’s signature was confirmed earlier today in a two year deal which will see him replace the departing Zeb Taia in the second row next season.

And Woolf has given his thoughts on why he signed the former Manly star as well as shedding some light on the timing of the formal announcement.

Subscribers can watch the full interview right here on Saints TV where the boss also talks up Thompson’s off-the-field work.