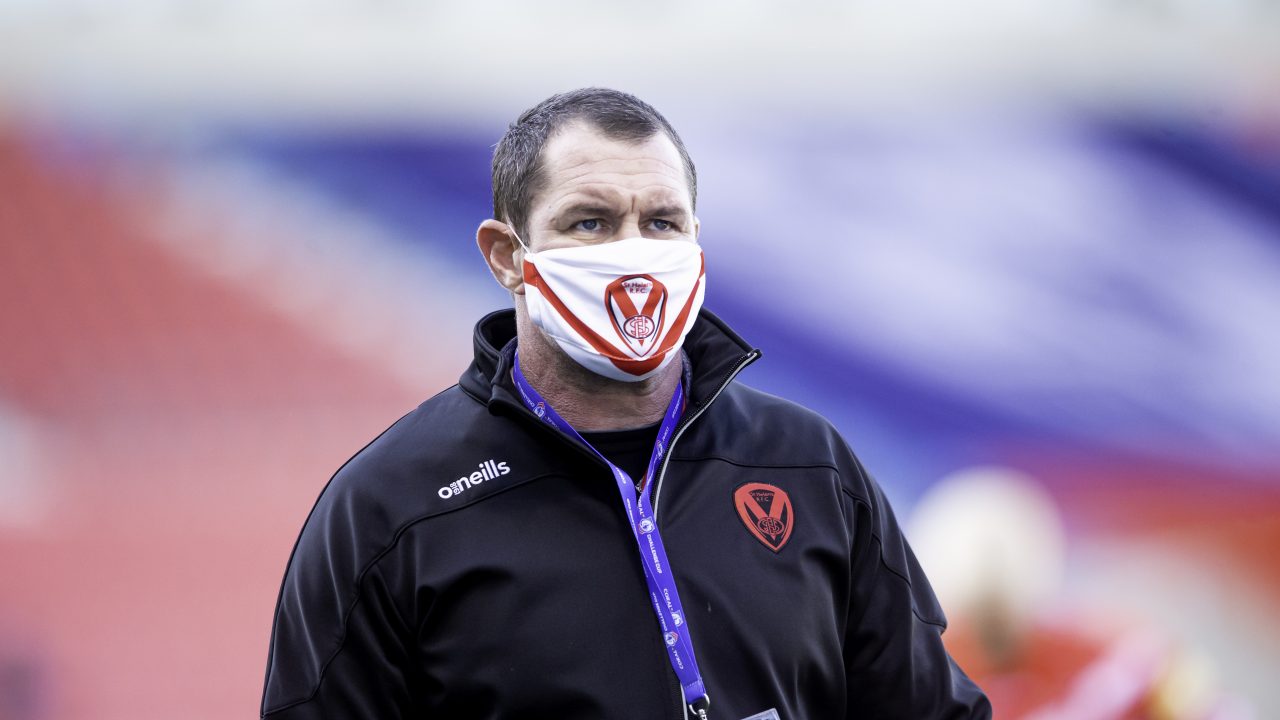 Woolf on Wigan and sending Jammer out on a high!

Kristian Woolf is looking forward to a “big game” against rivals Wigan in the derby on Friday (7.45pm) and says his squad are all determined to send James Graham into retirement on another high at the end of the 2020 season.

Graham announced today that this season will be his last and will hang up his boots and Woolf told the media at his weekly press conference that his side want to send him out with another Grand Final ring.

Before then, Saints face Wigan in the derby and the boss reveals he can’t wait to see his men at the top of their game on Friday!

Woolf also reflects on the performances of his youngsters on Monday and gives his view on the frustrations of the current season and how he would like to see the playoff system take shape.