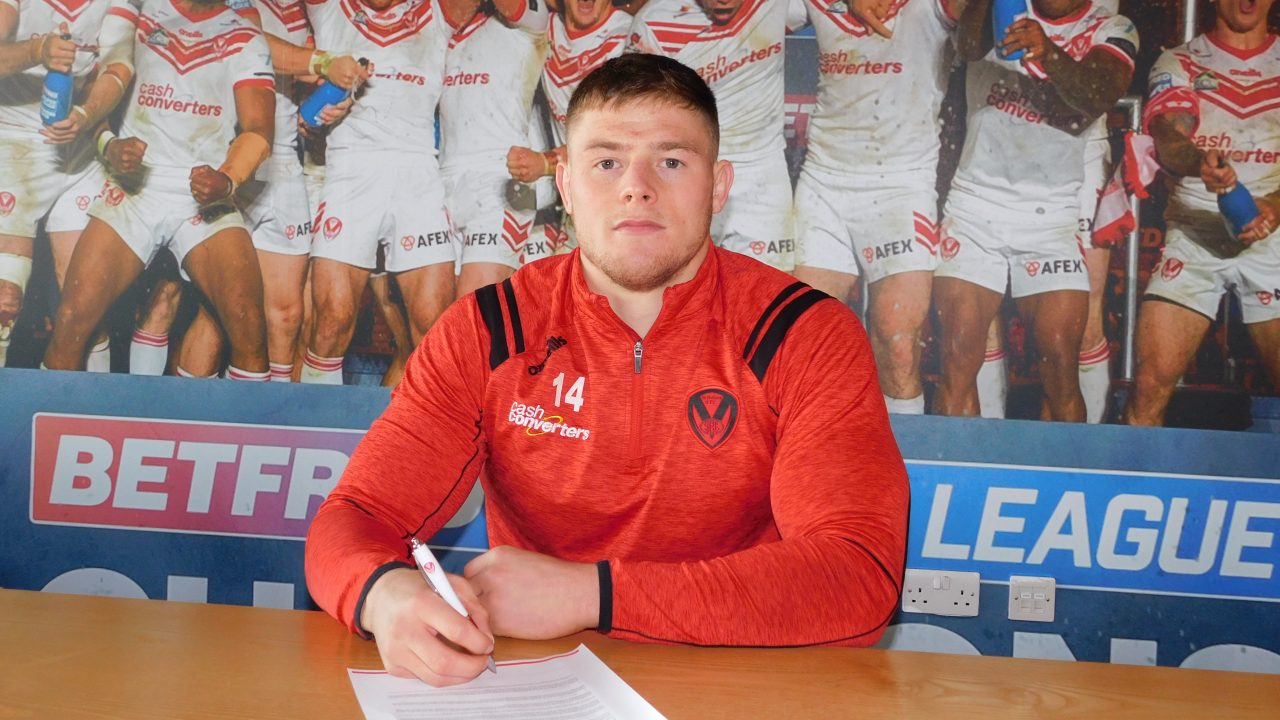 Knowles: “I love it here – it was a no brainer to sign a new deal!”

Fresh from signing his new contract extension at the Club, Morgan Knowles insists it was a “no brainer” to sign an extension and admits he “loves it” at the Club.

Knowles signed a 2 year extension earlier today and the powerful forward paid thanks to the Club and is family.

The 24-year-old, who Head Coach Kristian Woolf insists could be a future captain of the Club, was in no doubt about signing his new deal and is excited about the potential of reaching a second Betfred Super League Grand Final in consecutive years.

Watch the full interview above, where Knowles reflects on last year’s success which saw him score in the Grand Final victory as well as named in the Super League Dream team.

He also looks ahead to the years ahead and potentially representing England at next year’s Rugby League World Cup.