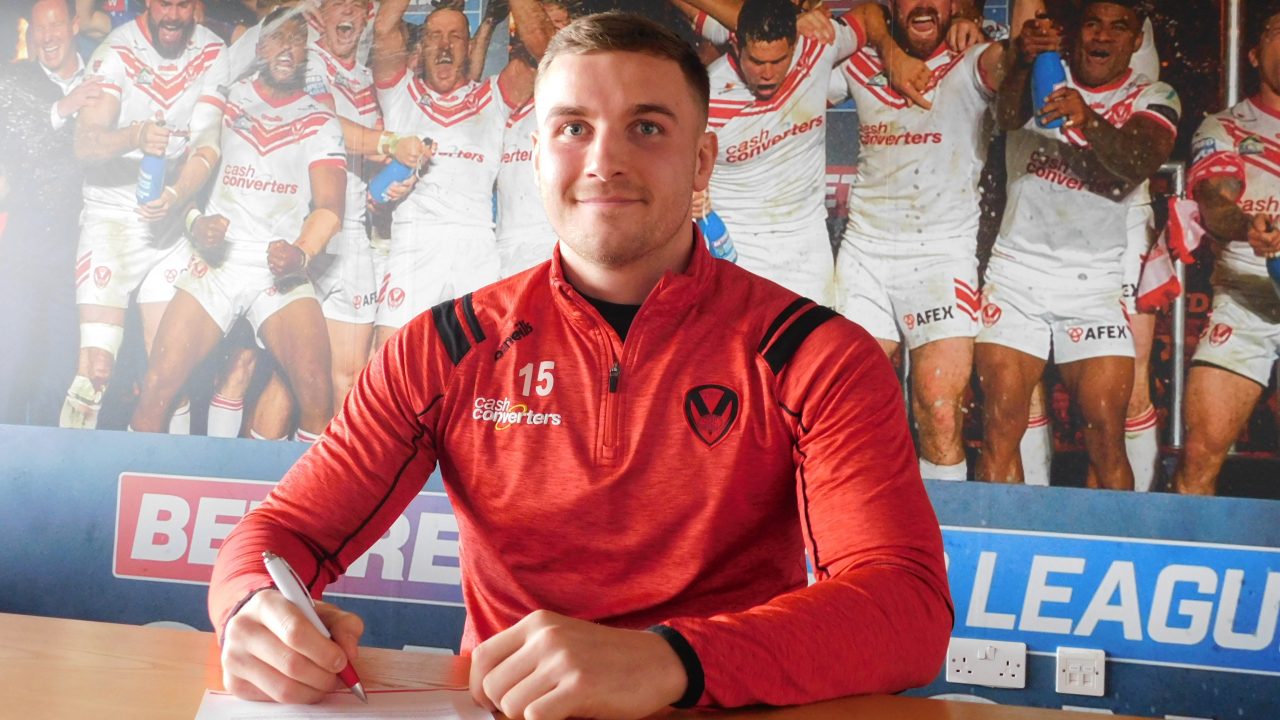 Hear from Matty Lees who says he is “made up” after signing a two year contract extension at the Club.

Lees signed a two year extension earlier today and the talented prop insists he is delighted to sign on again.

The 22-year-old, who was crowned Super League Young Player of the Year last season, says he is enjoying his time here and wants to kick on again following his horrific injury last season.

Watch the full interview above where Lees reflects on last year’s success as well as looks ahead to the future in a Saints shirt.