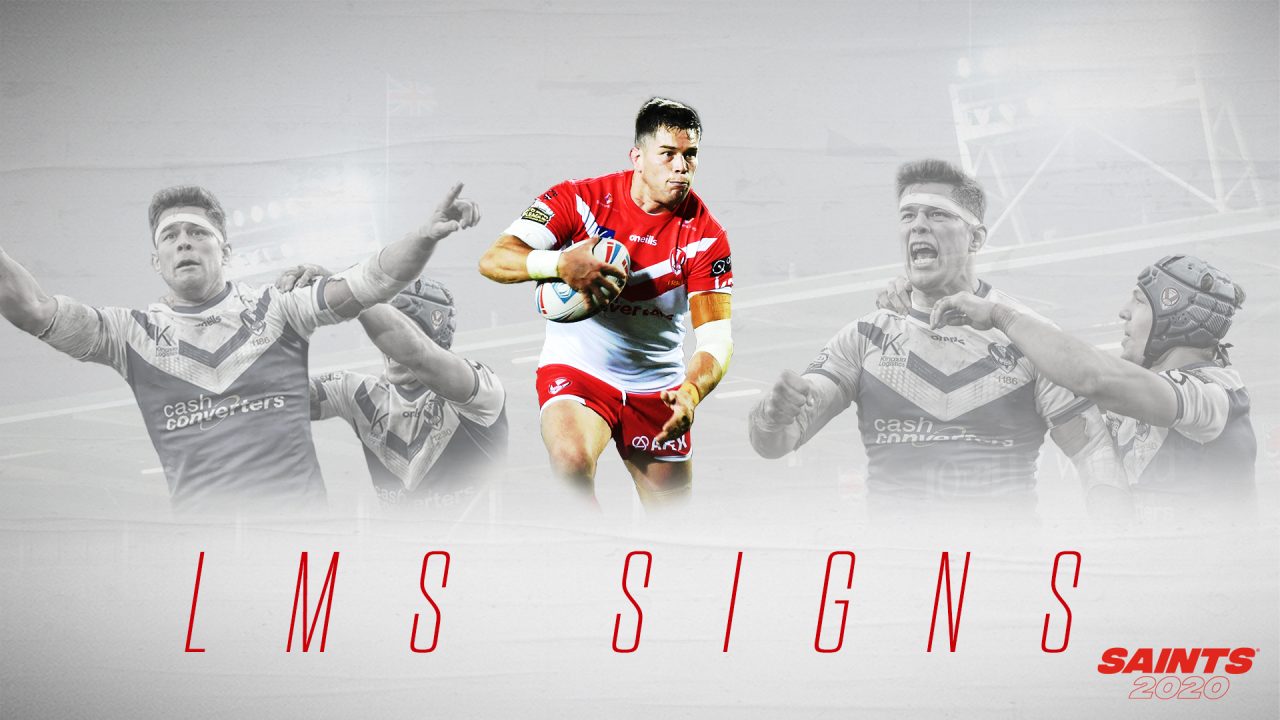 Louie McCarthy-Scarsbrook has signed a 12-month contract extension at the Saints which will keep him at the Club for an 11th consecutive season.

LMS, 34, is celebrating a Testimonial Year with the Saints having joined the Club back in 2011 from Harlequins.

And he has signed a new deal which will keep him in a St.Helens shirt until at least the end of the 2021 season.

Fresh from signing his extension, LMS said: “I am very pleased to extend my stay into an 11th season with this great Club. I have had some fantastic memories here in St Helens and none more so than winning a second Grand Final ring last year and I want to continue that success this year.

“I want to thank everyone at the Club including Head Coach Kristian Woolf and the fans for all their love and I’m looking forward to the business end of the season.”

Head Coach Kristian Woolf added: “I am delighted Louie has signed on with us for another year.

“We all know what a character he is both in the dressing room and on the field, but what I like about him is he is one of the hardest workers at the Club. He knows when to focus and channel his energy in the right way.

“He has been an important player for this Club over the past 10 years and his passion is clear to see. I am confident he will continue to help drive us forward in the months ahead.”

He made his Saints debut against Wigan at the 2011 ‘Millennium Magic’ event and quickly established himself as a real crowd favourite.

Since then he has gone on to make 292 appearances for the Saints which has seen him win two Super League titles and three League Leaders Shields.