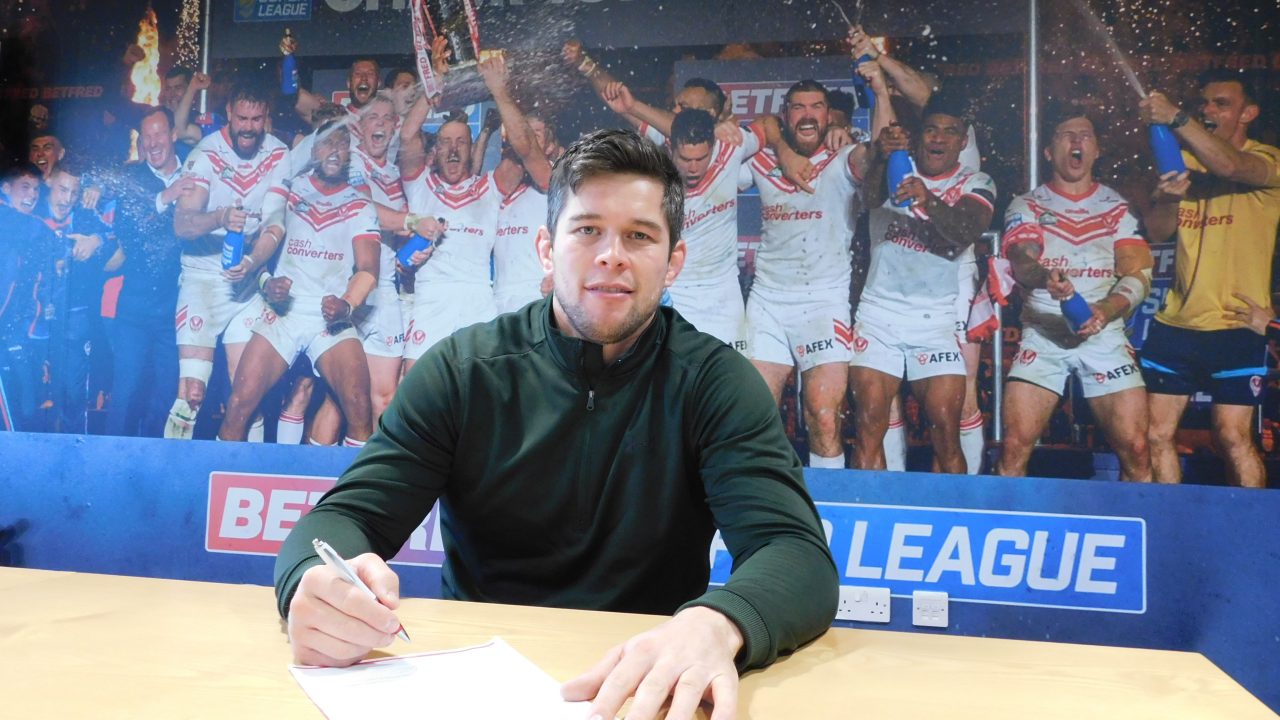 LMS: It is a privilege to represent the Club

Hear from our cheeky southerner, Louie McCarthy-Scarsbrook who says he is “over the moon” to be staying at the Club for at least another 12-months and admits it is a “privilege” to walk out wearing the shirt.

The 34-year-old, who has won two Super League grand final rings and is in his 11th season with the Club, was in typical buoyant mood as he chatted to Saints TV.

Watch the full interview above where LMS talks his new deal, reflects on last year’s success as well as looks ahead to the next 12 months.