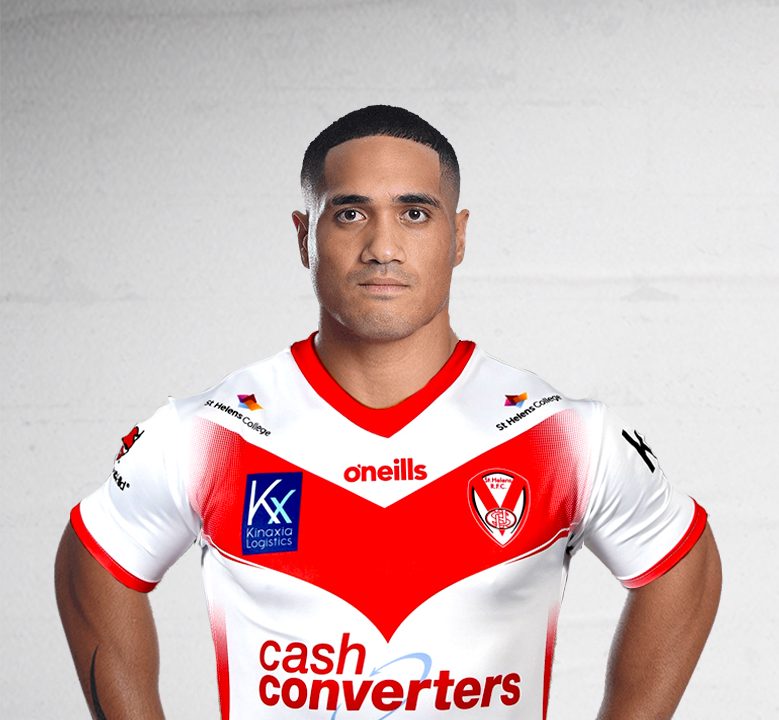 Hear exclusively from the Club’s new signing Sione Mata’utia who reveals his excitement at joining the Saints in 2021 as well as the rivalry he will have with his brother, Peter of Castleford Tigers.

Sione’s deal was confirmed earlier today and we caught up with our newest Saint who talks about the excitement he is feeling ahead of his move to the Super League champions in 2021.

In this EXCLUSIVE chat, Mata’utia reveals how the pressure of being at the top drives his excitement to join the Club as well as the thought of going up against his brother, Peter, at the Tigers.

He also reveals how his relationship with Head Coach Kristian Woolf aided his decision – who coached him at the Newcastle Knights and what the Saints fans can expect of him as a player in 2021.